Come Out With Orlando Pride Festival 2013 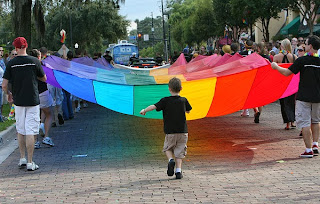 Over 120,000 people filled Lake Eola Park in downtown Orlando, last weekend, to enjoy the current edition of Come Out With Pride Orlando Festival. This year's celebration was focused on wider inclusion and a stronger family-friendly aesthetic.

After 18 years, the event is considered the largest gay, lesbian, bisexual and transgender festival in Central Florida.

The colorful long parade featured with nearly 100 groups participating, with entertainment, concerts and a big fireworks for ending.

Central Florida also hosts other large global pride event in June, with the annual GayDays held at Walt Disney World, in the Universal Resort of Orlando.

A great opportunity to claim and have fun with pride!. 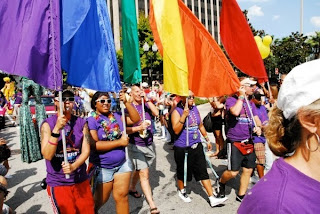 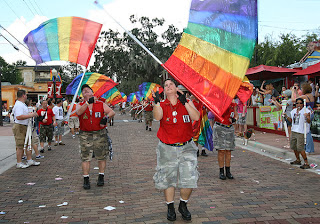 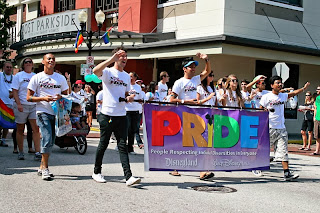 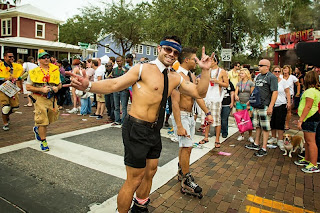 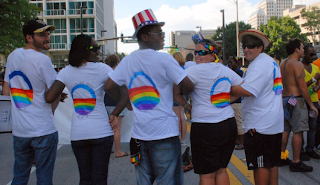 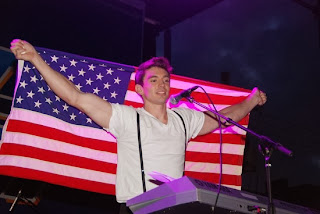