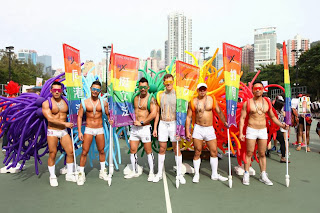 This year, the theme is “We stand for love, we stand for LGBT”. The dress code for the parade is red, the first color of the rainbow flag that symbolizes "Life", an expression of the LGBT’s want to fight for the legislation on sexual orientation discrimination and to commemorate the Red Ribbon of HIV/AIDS.

The current edition of Hong Kong's Pride has seen more corporate sponsorship, with JP Morgan, Citibank, Barclays, Goldman Sachs and Nomura, and has made it bigger than ever.

Despite its reputation as an international financial hub, critics say Hong Kong remains a conservative city when it comes to gay rights, lacking protection for the sexual minority group despite having decriminalised homosexuality in 1991. 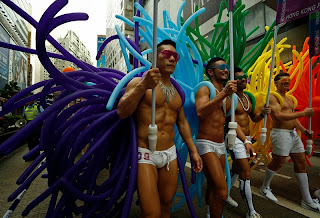 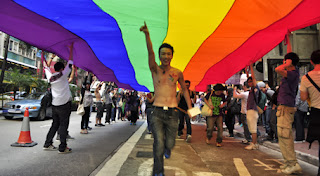 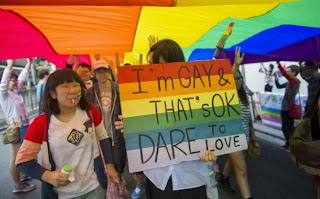 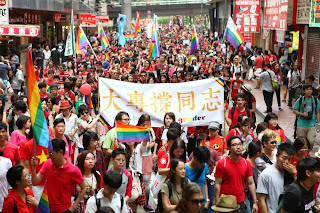 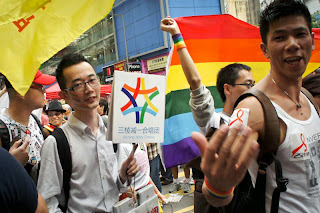 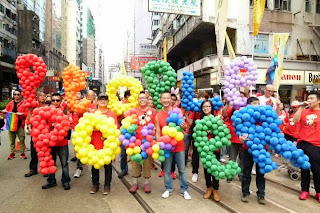 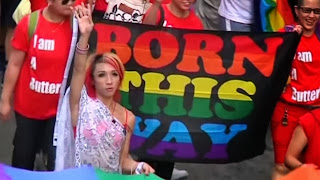 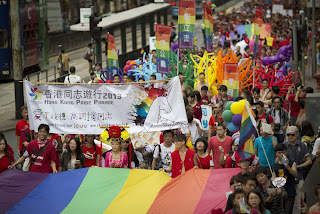 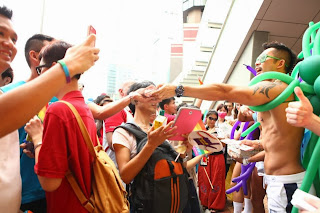 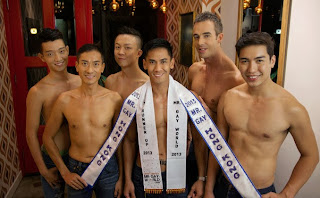