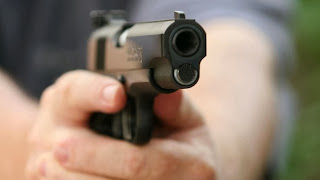 Intruders at first threatened the club visitors and then the owners. When the guards refused to let them into the club, some shots were fired. No one was injured, but the two gunmen escaped.

The case is the club has surveillance video and security cameras captured the shooting incident. The images have been handed to police and its viewed should lead to arrest them.

The club's owners said the attack is just the latest in a string of provocations which they believe are aimed at getting them to move out of the club. For that reason, they have asked for additional police protection.

There has been much antigay violence in Russia since last summer passed a national law banning propaganda of nontraditional sexual relations to minors, and the homophobic climate is reaching dangerous levels. 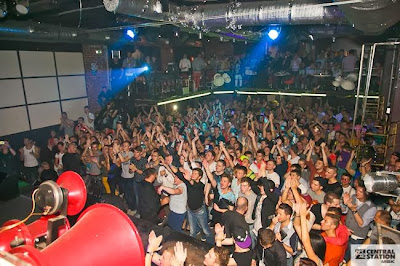 The club is usually very crowded