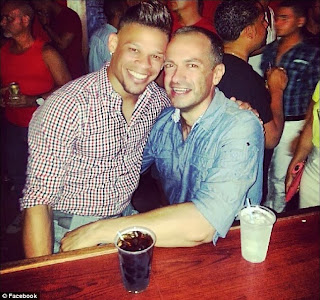 Cruz became the first openly gay professional boxer when he came out as "a proud gay man" last year, while he still was active.

Congrats to the newlyweds!. 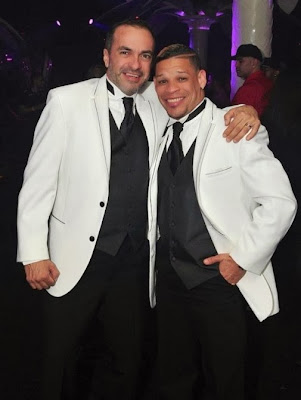 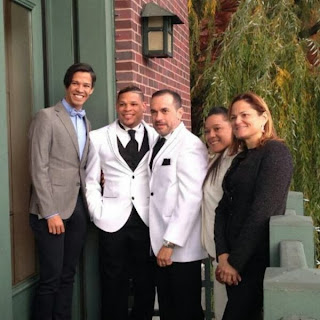 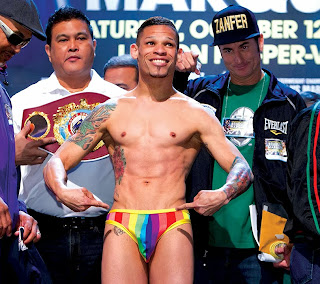