Illinois Says 'Yes, I do' to Gay Marriage 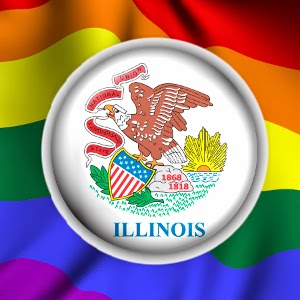 The Illinois House of Representatives passed the state's marriage equality bill, assuring that it will become law. The House has voted 61-54 in favour of legalizing same-sex marriage.

The measure will now go back to the State Senate to approve a change in when the law would go into effect, which would be next June. Remember that the State Senate had already approved the measure last February, and Illinois Governor Pat Quinn has vowed to sign it into law.

Illinois is the 5th biggest state of U.S. and contains the city of Chicago. This makes Illinois the 15th state in the U.S. with marriage equality.

After the bill passed, president Barack Obama said in a statement: "As President, I have always believed that gay and lesbian Americans should be treated fairly and equally under the law. Over time, I also came to believe that same-sex couples should be able to get married like anyone else. So tonight, Michelle and I are overjoyed for all the committed couples in Illinois whose love will now be as legal as ours. And for their friends and family who have long wanted nothing more than to see their loved ones treated fairly and equally under the law". 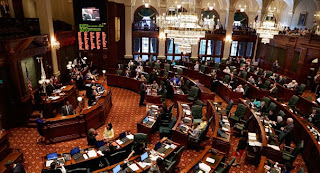 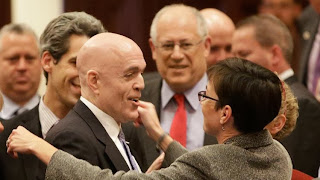 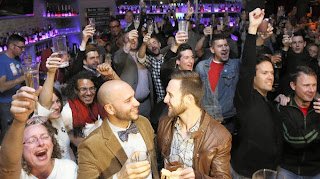 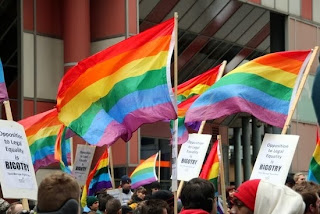