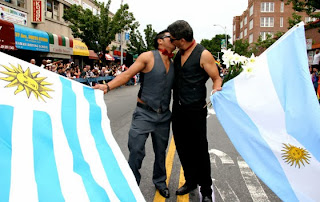 Over 150,000 people took to the streets for the 22nd Buenos Aires Gay Pride Parade.

This was the third march since Argetina legalized equal marriage, which was a huge political advance for Latin America. The law was extended to tourists travelling to Buenos Aires. Meaning, the city council allows gay couples to wed in civil partnership, while on vacation in Buenos Aires.

The event starts on Plaza de Mayo with the Pride Market. But the parade takes place along the Avenida de Mayo, where participants march with flags and decorated vehicle, until reaching Plaza del Congreso. Once there, the act continues with music performance and political speeches.

This year, the theme was "egalitarian and secular sex education", but many of the slogans and speeches at the event referenced Pope Francis, who in his former role of Catholic Archbishop of Buenos Aires had opposed to legalize same-sex marriage in Argentina.

Recently, the Vatican has asked national bishops' conferences around the world to conduct a wide-ranging poll of Catholics parishioners asking them how the church should approach a range of social issues including homosexuality and marriage equality. Maybe the new Argentinian Pope wants to prepare some level of reform within the Catholic Church. 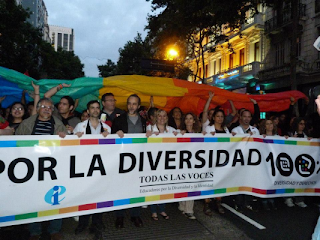 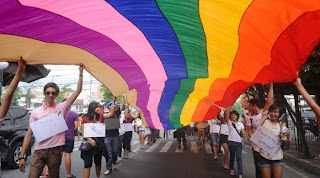 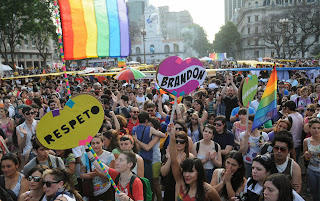 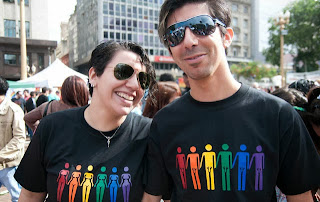 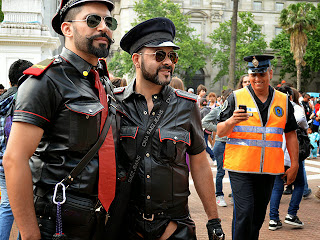 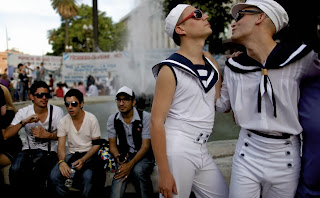 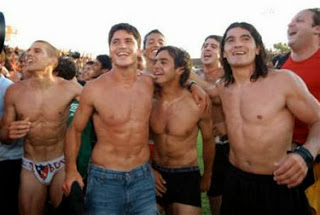 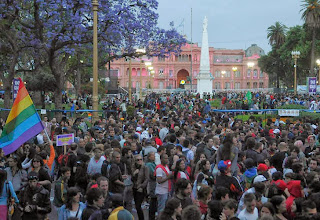