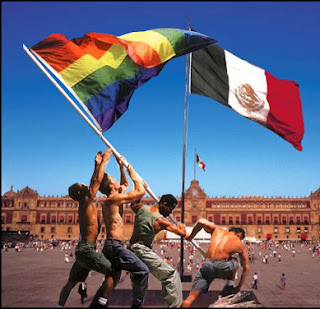 A growing majority of Mexicans are in favor of LGBT people and their rights.

According to the last Parametria poll, 52% of respondents support gay marriage, while 44% remain opposed. That's a 13 point increase in support from a previous survey conducted in December of 2012.

About the openly gay politicians, they are supported by 49%.

And 57% of Mexicans support gay troops serving openly in the military.

In addition, 89% of respondents said that gay people in Mexico should be treated equally.

However, 70% of Mexicans are opposed to gay couples adopting children, although it's a 4 point drop from last year's survey.

In any case, Mexican's favorable opinion on LGBT people and their rights is increasing, and that's good news. 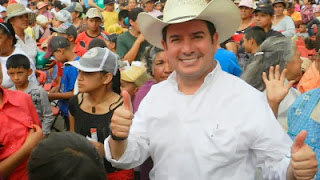 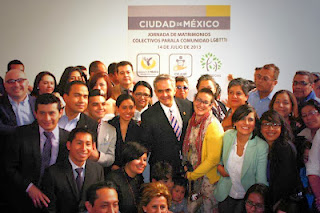 Mass gay wedding in Mexico City,  the only place
in the country where same-sex marriage is legal 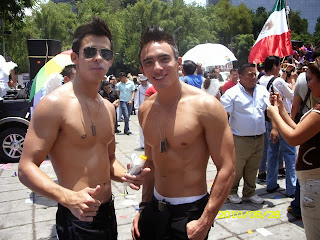