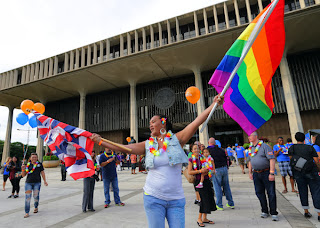 After a grueling 12-hour session with a passionate debate for and against marriage equality, the Hawaii House of Representatives passed the bill on Friday night. The measure to allow gay couples to wed passed 30-19.

The bill now needs to be approved from the state Senate because of changes made by two House committees. The Senate passed an earlier version last week.

Just after the vote, Gov. Abercrombie said in a statement he is confident the Senate will address the bill in the same spirit as the House.

Hawaii is ready to be the next state of U.S. to legalize same-sex marriage. 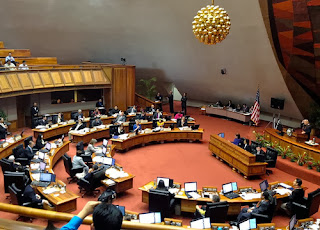 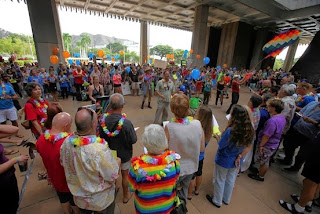 Great expectations outside the House 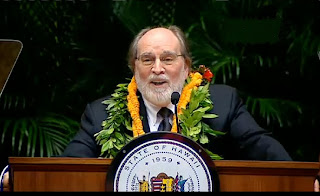