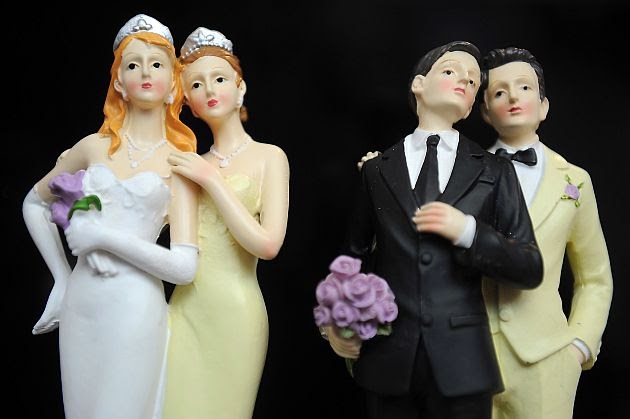 A judge has struck down Indiana’s same-sex marriage ban, declaring it unconstitutional.

US District Judge Richard Young ruled that the Indiana Defence of Marriage Act, passed in 2004, violates the equal protection clause of the US Constitution.

Couples can begin to marry immediately, as the judge did not stay the ruling. Marion County Clerk Beth White will today begin to marry couples at the City-County Building in Downtown Indianapolis.

White said: “The clerk’s office will be open until at least 4:30p.m. this evening to issue licenses. I will also conduct short, civil ceremonies on a first-come, first-serve basis for a voluntary $50 contribution to the Indiana Youth Group".

Besides, an appeals court judge in the US has ruled that Utah’s ban on same-sex marriage is unconstitutional.

“Having heard and carefully considered the argument of the litigants, we conclude that, consistent with the United States Constitution, the State of Utah may not do so (deny a citizen the benefit or protection of the laws of the State based solely upon the sex of the person that citizen chooses to marry)”, the court wrote. More steps in the US for same-sex marriage