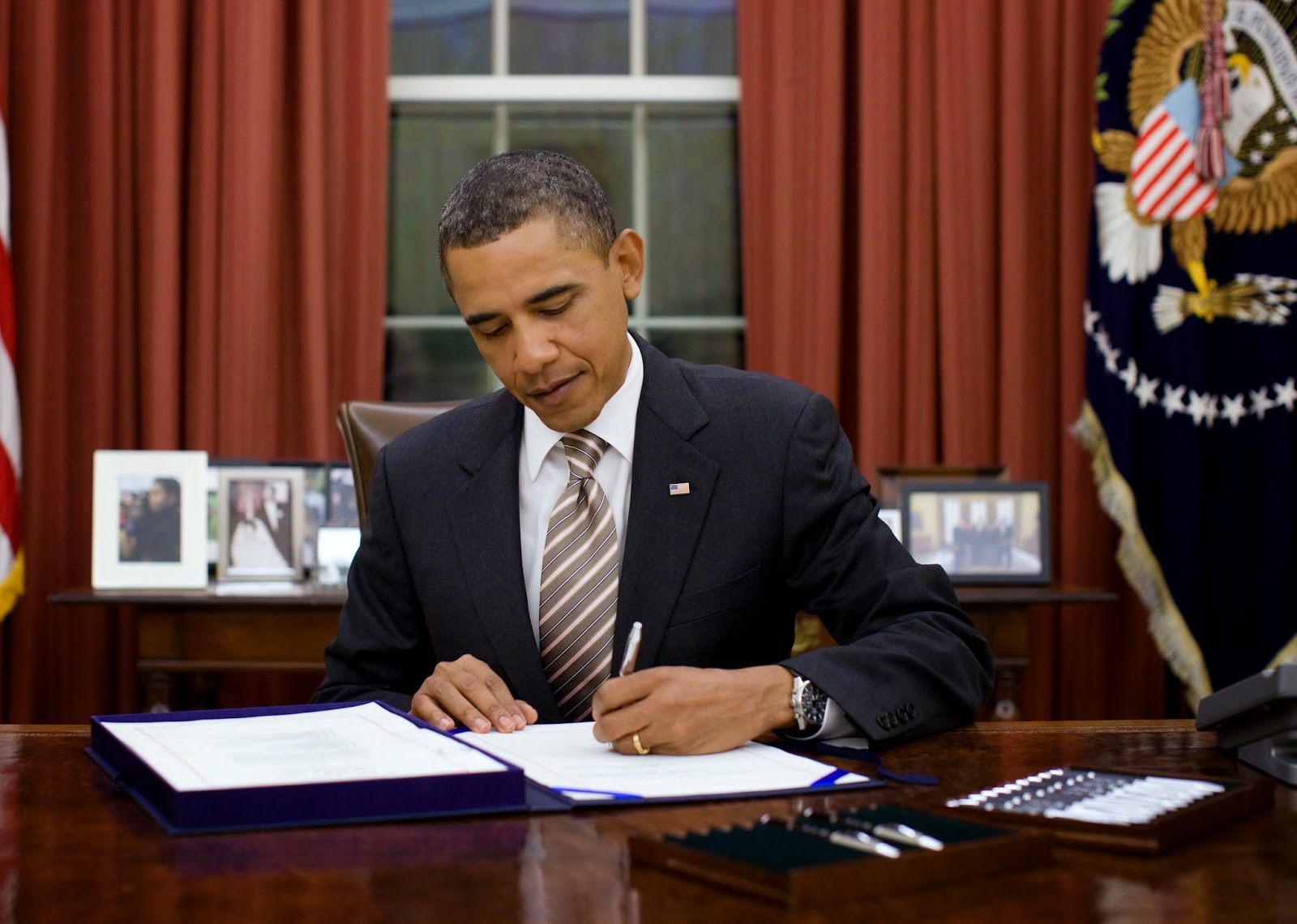 President Obama has declared June 2014 to be Lesbian, Gay, Bisexual, and Transgender Pride Month, and has called to eliminate prejudice against LGBT people. He issued a similar proclamation in 2013.

Obama said that as progress spread across the states "as justice is delivered in the courtroom, and as more of our fellow Americans are treated with dignity and respect. I call upon the people of the United States to eliminate prejudice everywhere it exists, and to celebrate the great diversity of the American people".

The president reiterated that LGBT workers in many states can be fired just because of their sexual orientation or gender identity and again urged Congress to "correct this injustice by passing the Employment Non-Discrimination Act". 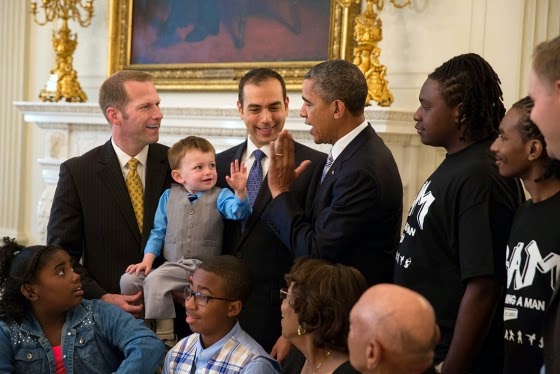