Marry Me in Seattle 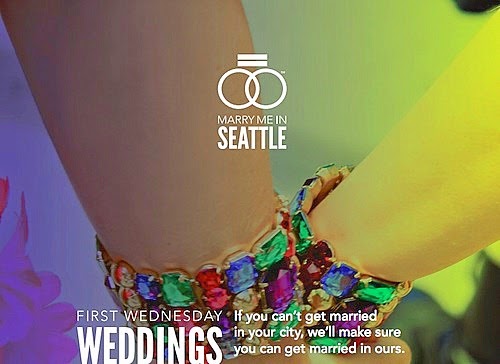 Murray Said: “It’s an honor to be part of this campaign and I look forward to officiating at the ceremonies for the lucky couples who win wedding trips to Seattle. I appreciate the work Visit Seattle is doing to bring more out-of-town LGBTQ visitors to Seattle and the new ‘Marry Me in Seattle’ campaign is a great example of that work”.

The campaign will be giving away four all-expenses-paid weddings to LGBT couples from out of state. Murray will officiate the first wedding on September 3. 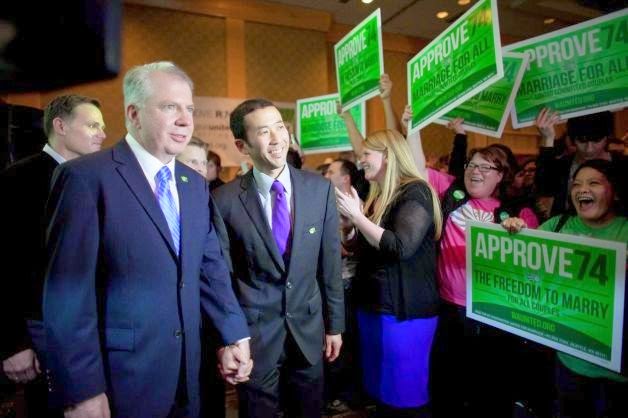