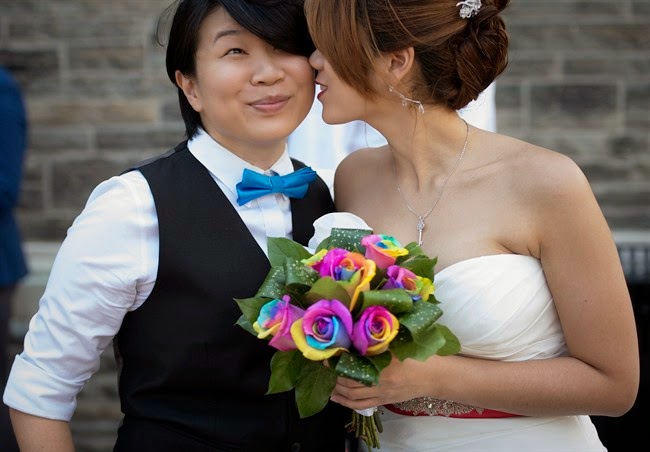 More than 100 same-sex couples tied the knot at a mass gay wedding at Casa Loma in Toronto, Canada, on June 26.

The mass wedding was part of the World Pride festival running in Toronto this week, an event that promotes LGBT issues and is held every couple of years, with the 2012 World Pride held in London and the next celebration to occur in 2017 in Madrid.

Queer couples from around the world made history at Casa Loma in the biggest LGBTQ marriage ceremony ever held in North America.

Couples of all ages and backgrounds took part in Grand Pride Wedding at the century-old castle, including some from countries where gay marriage remains illegal, such as Ghana, Taiwan, and Australia.

Same-sex marriage has been legal in Canada since 2005 and the country is one of only sixteen across the globe that has legalised gay marriage. 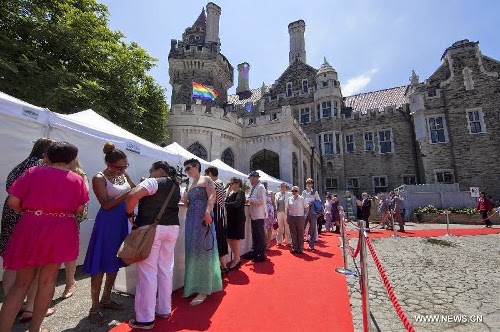 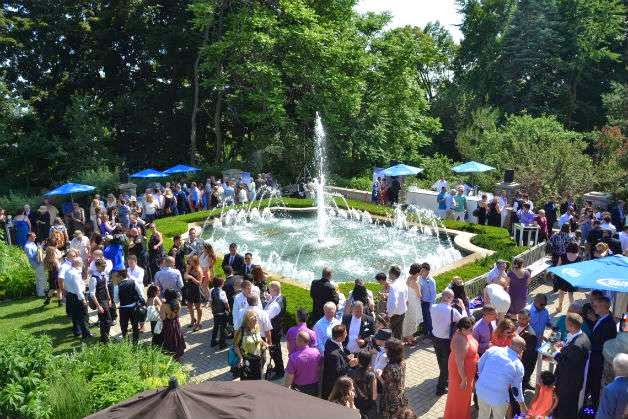 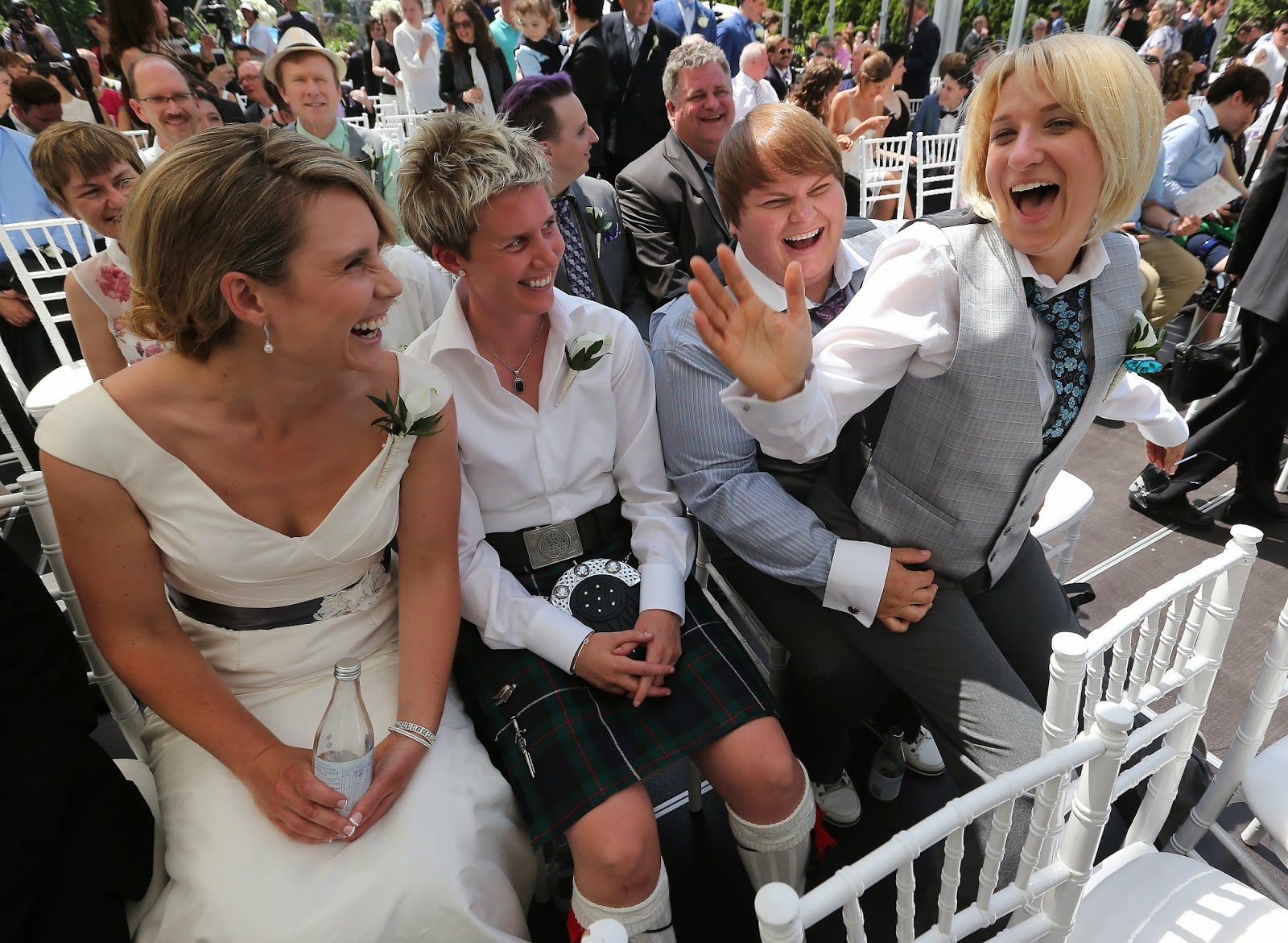 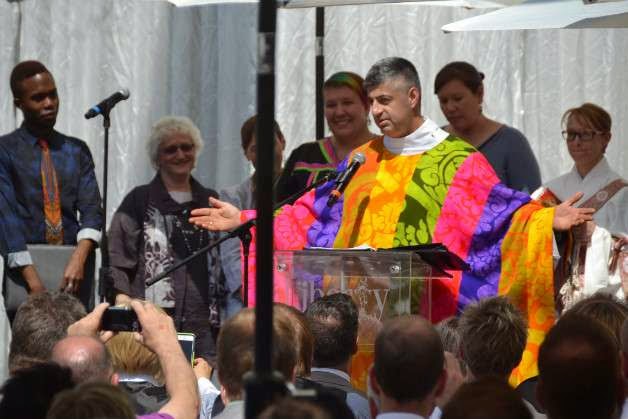 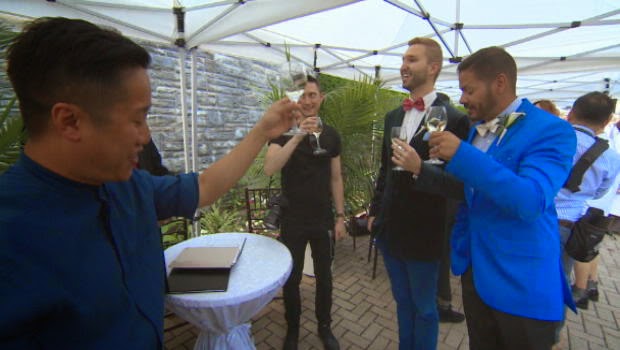 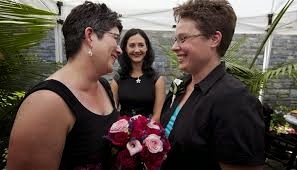 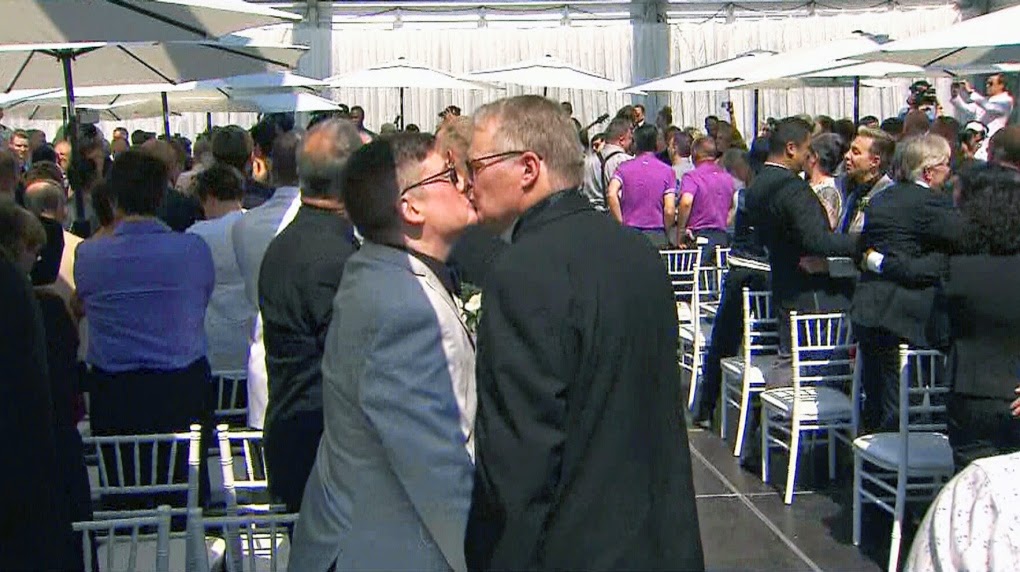 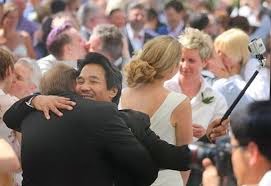 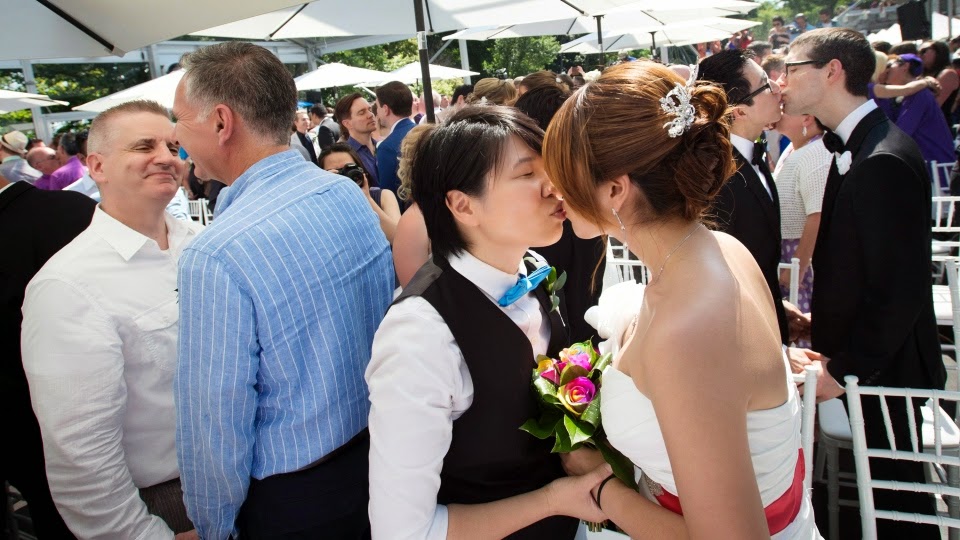 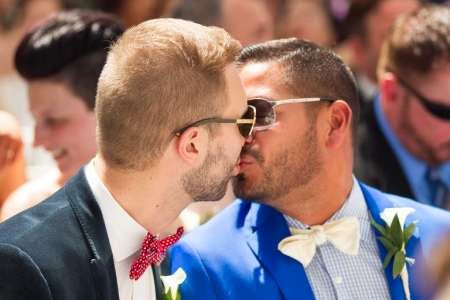 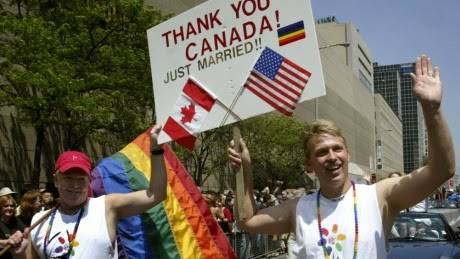