An Open Gay Candidate Could be U.S. Governor 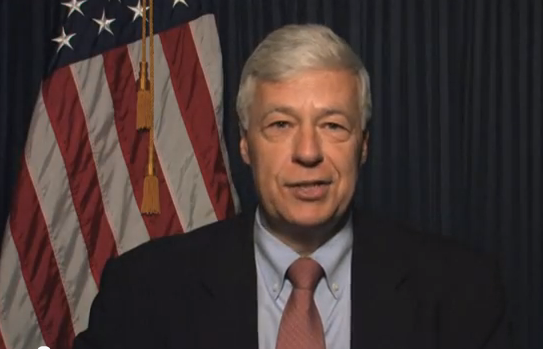 U.S. State of Maine could make history by electing an openly gay governor.

Mike Michaud, who is currently a member of Congress, ran unopposed in Tuesday’s Democratic gubernatorial primary. In November he will face Republican incumbent Paul LePage and independent Eliot Cutler.

An April poll of Maine voters by Public Policy Polling showed 44 percent of respondents favoring Michaud, 37 percent for LePage, and 14 percent for Cutler, with the remainder undecided.

If he wins in the fall, Michaud would be the first openly gay candidate elected governor in U.S.

Same-sex marriage is legal in Maine since 2012 ending