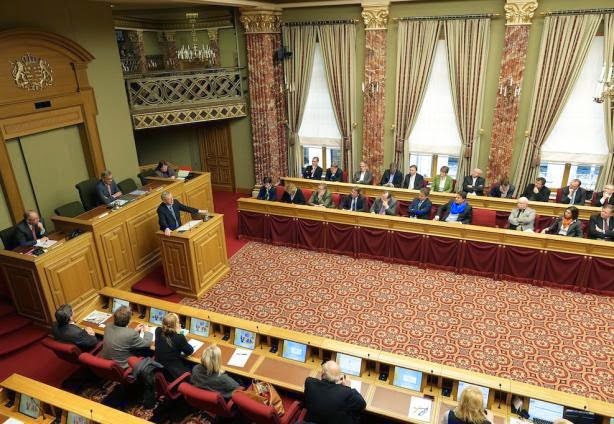 Same-sex marriage has been made legal in the tiny European country of Luxembourg, and it becomes 17th country to make legalization of same-sex marriage a part of its national laws.

Luxembourg’s parliament has overwhelmingly passed a same-sex marriage bill, by a vote of 56-4. The vote is sure to be popular with citizens. A survey conducted last year revealed 83% of people in Luxembourg support same-sex marriage. 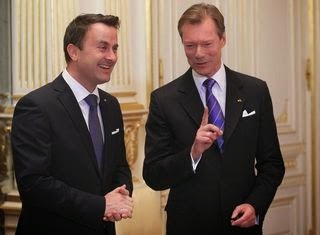