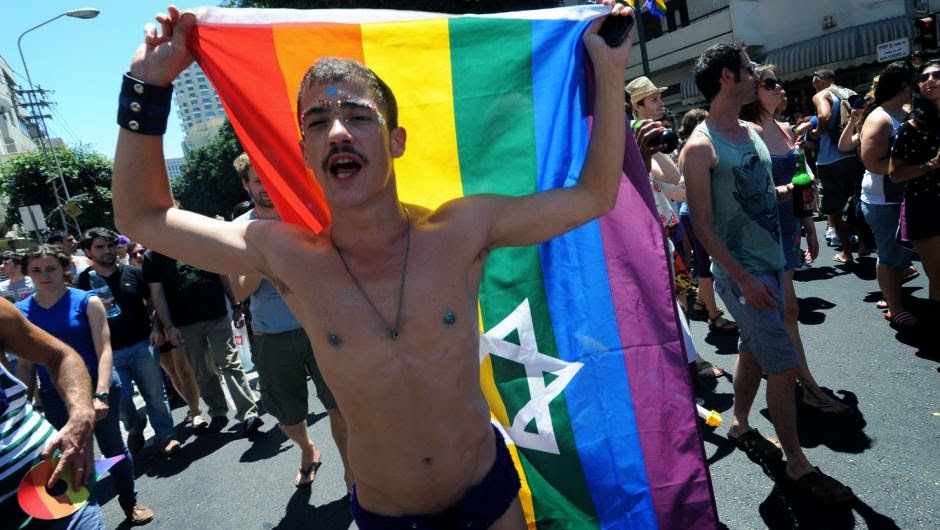 More than 100,000 people are taking part in the Gay Pride Parade in Tel Aviv on Friday, which started at Gan Meir and culminating in a huge beach party in Charles Clore Park.

The parade is the highest point of Gay Pride Week that began on Sunday, in which some 30,000 tourists were expected to take part.

The event, which has been taking place since the 1990s, is supported by the local municipality. Major roads were blocked and rainbow flags were visible throughout the city.

Israel does not allow same-sex marriages, but has offered certain rights to gay and lesbian couples, allowing adoption in some cases. Although Tel Aviv as a city recognises same sex couples as family units. 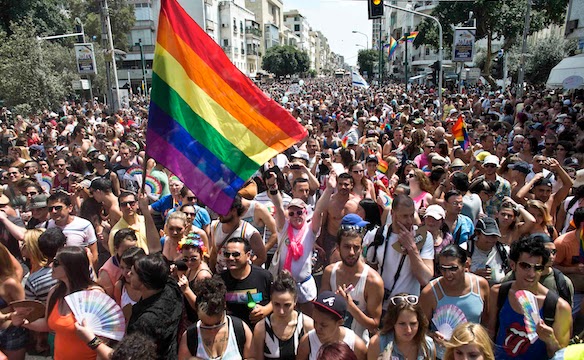 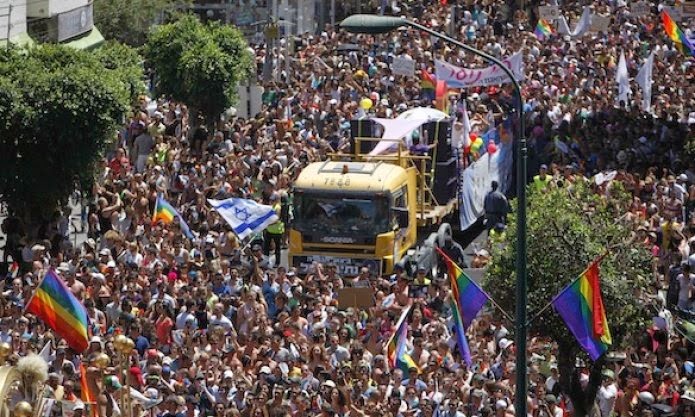 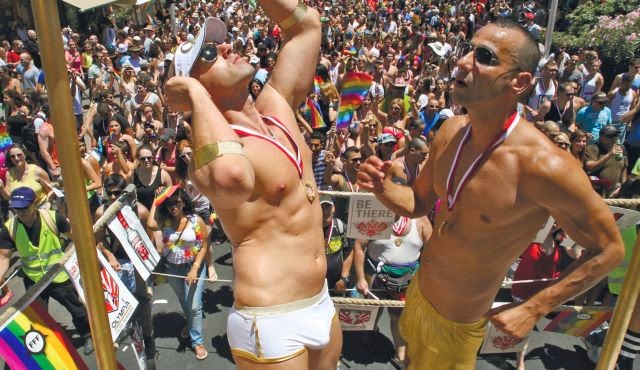 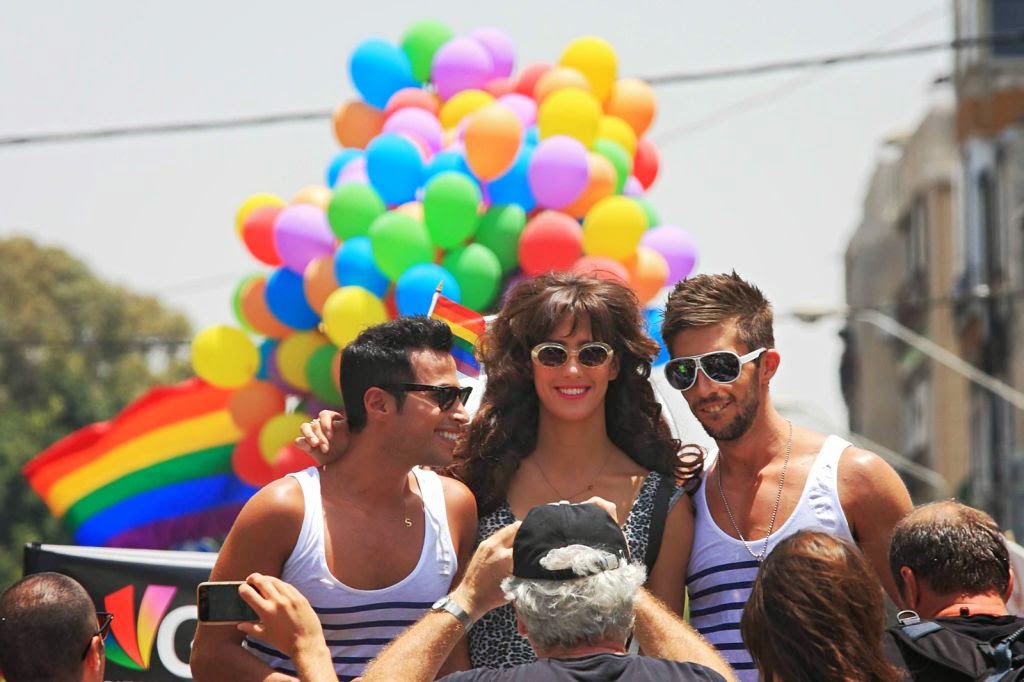 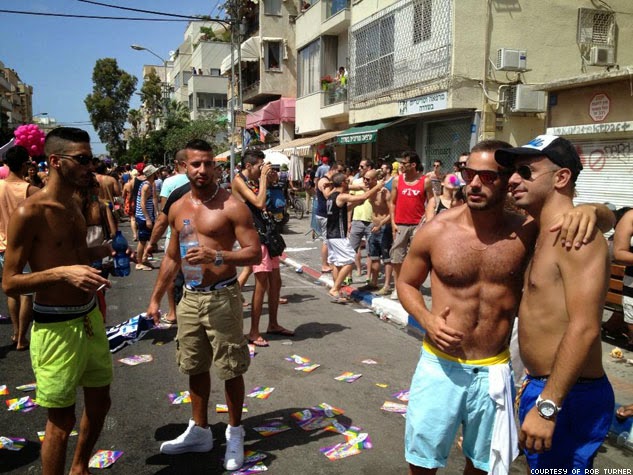 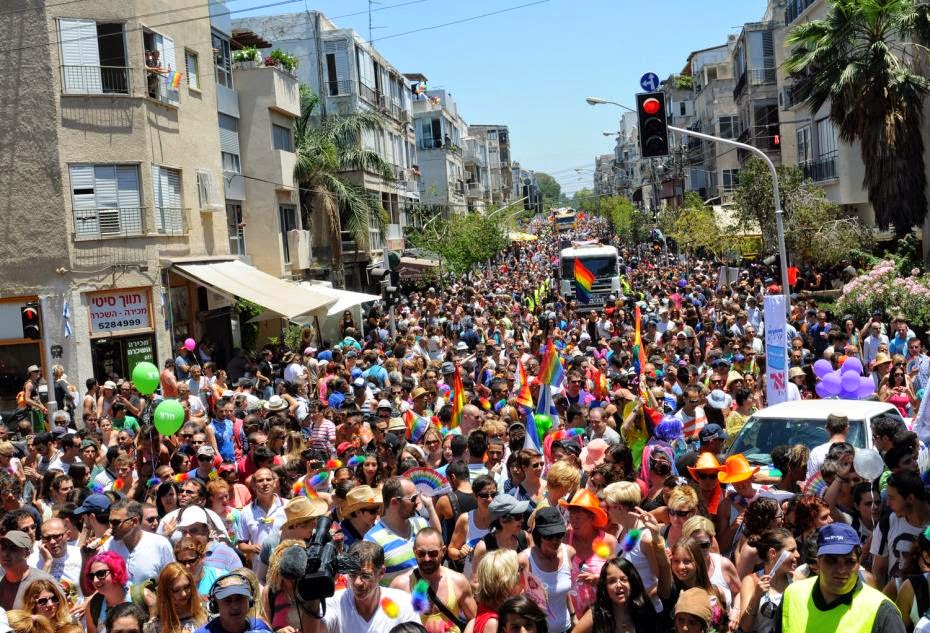 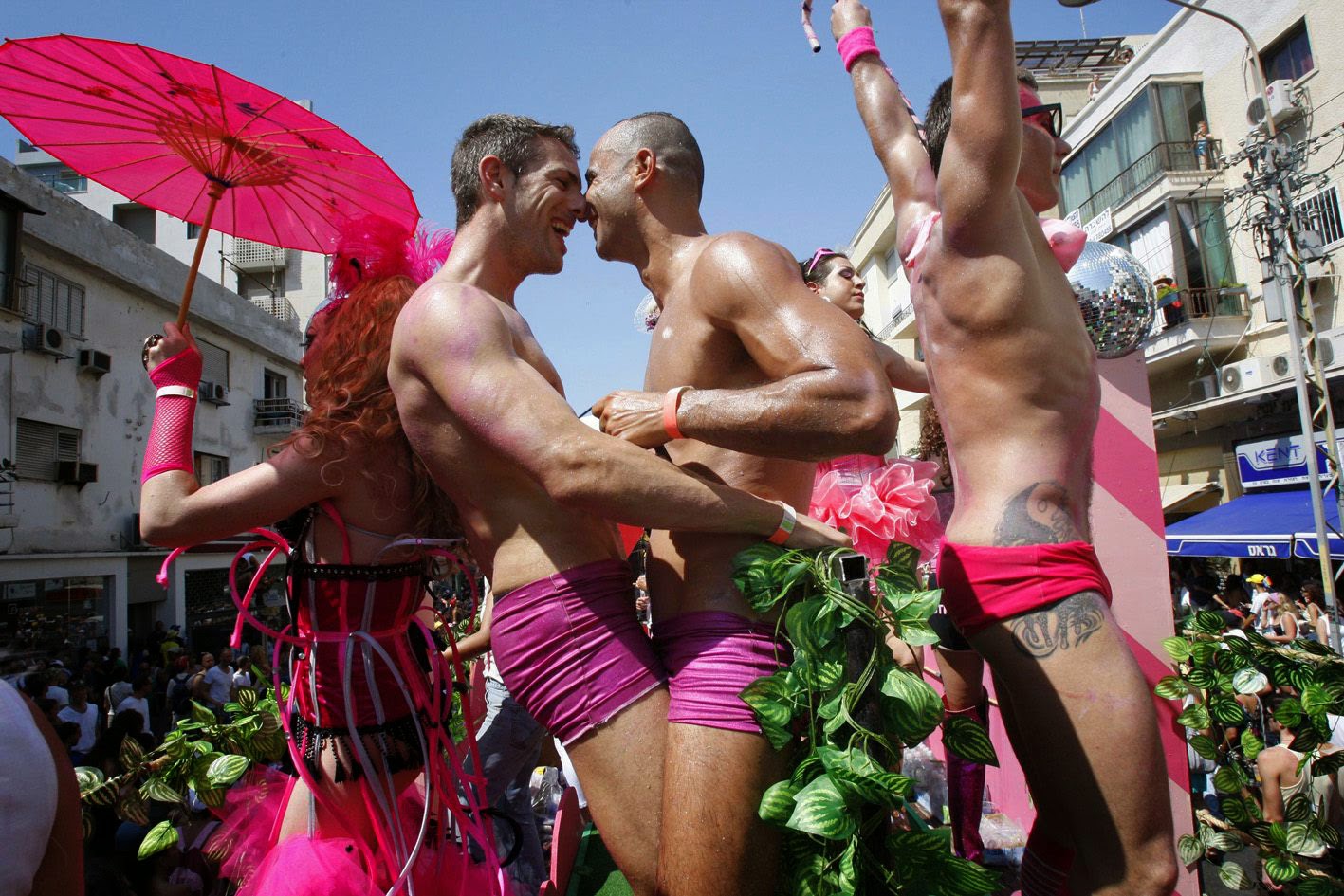 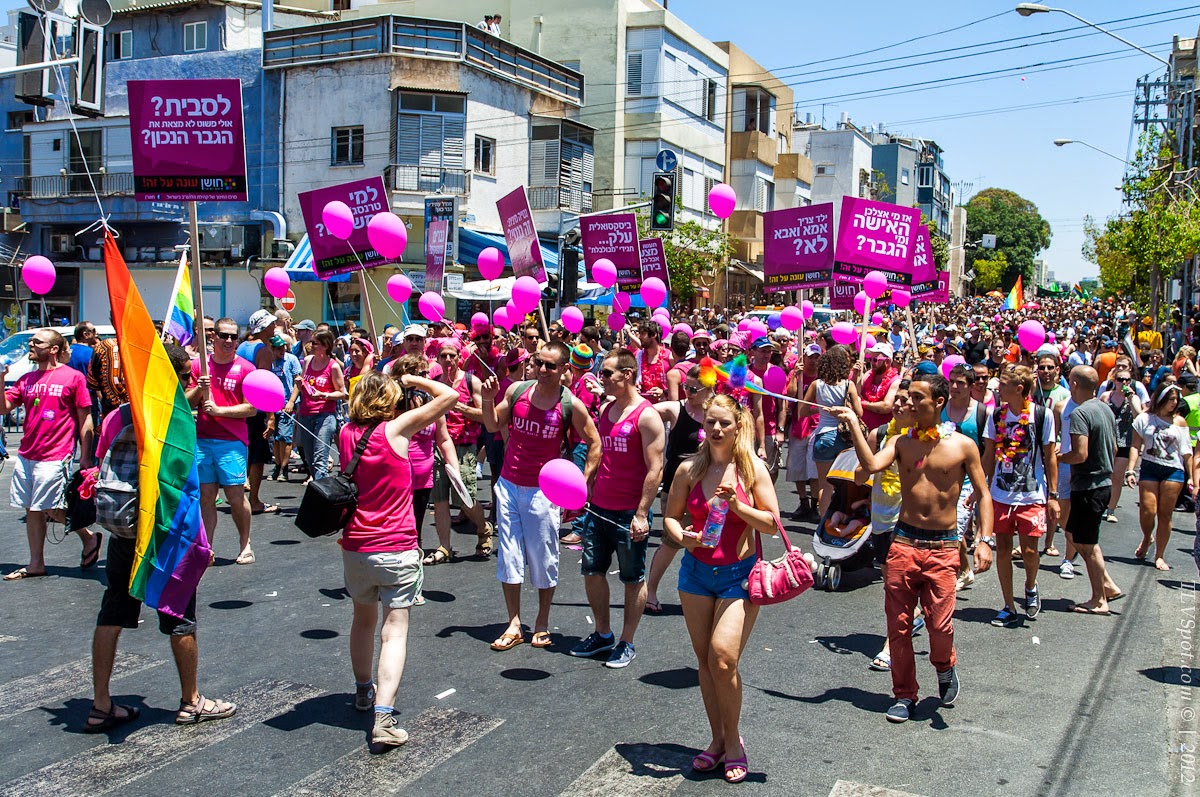 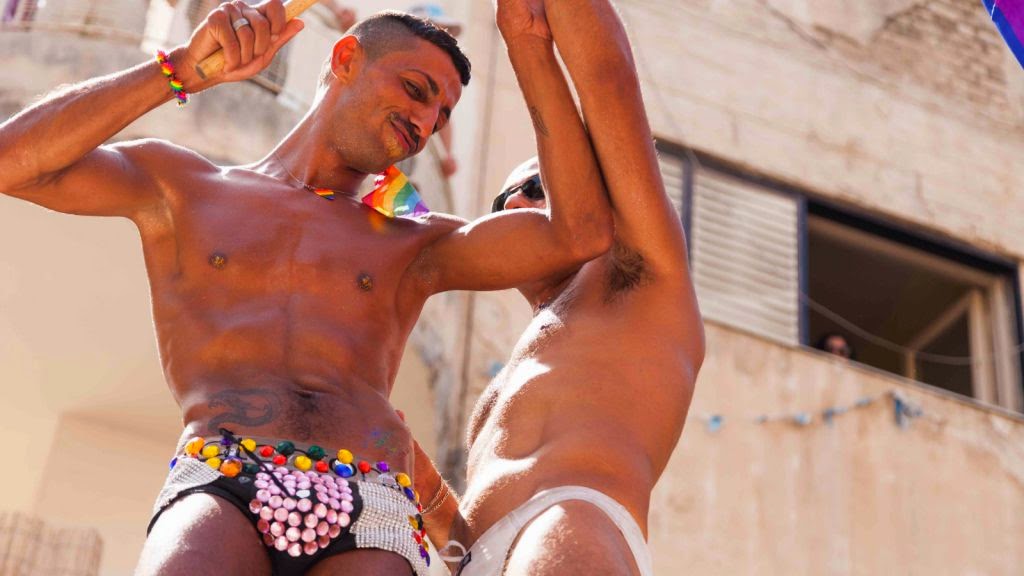 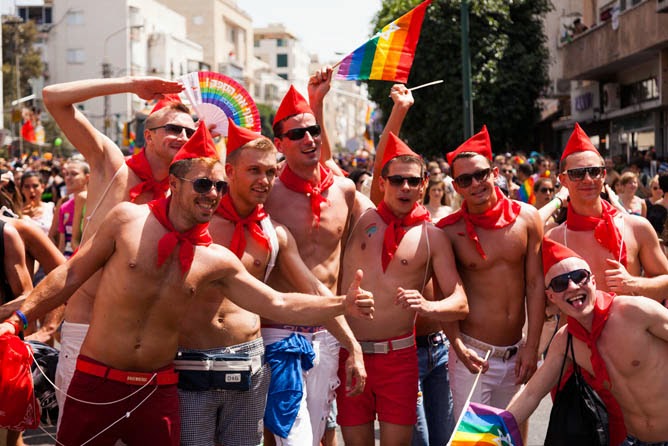 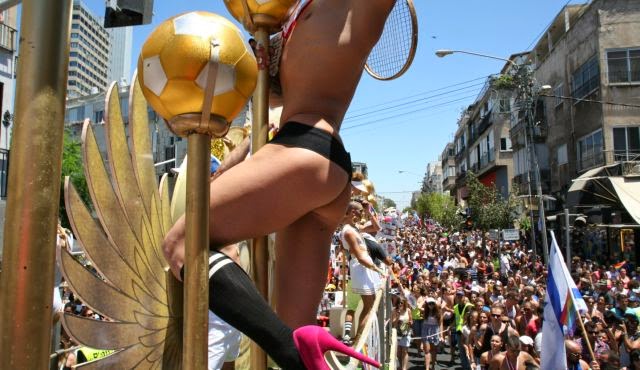 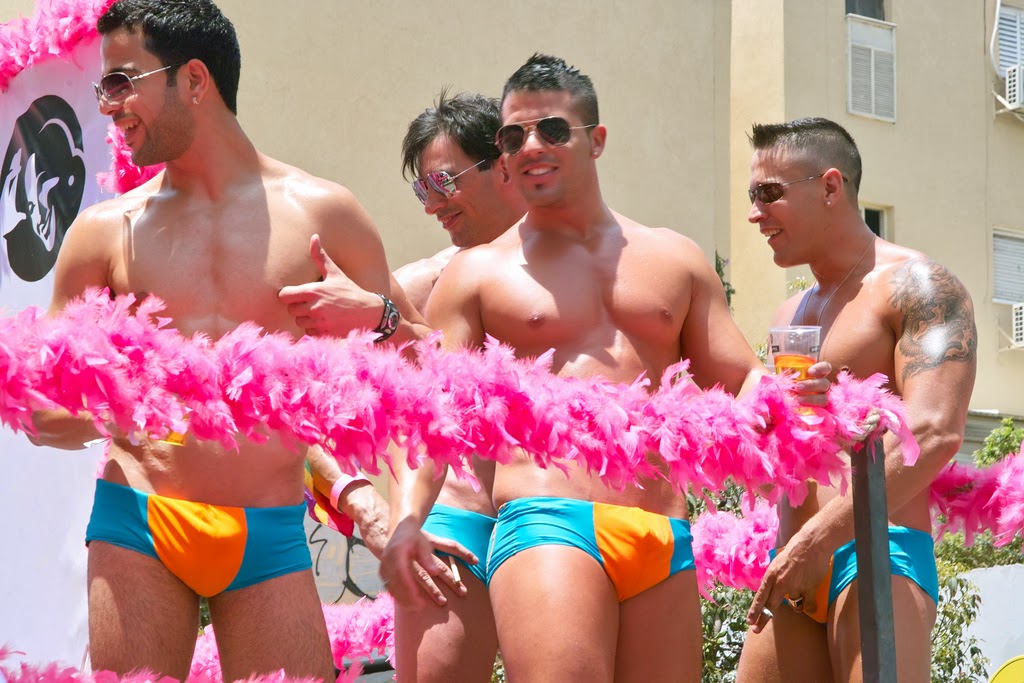 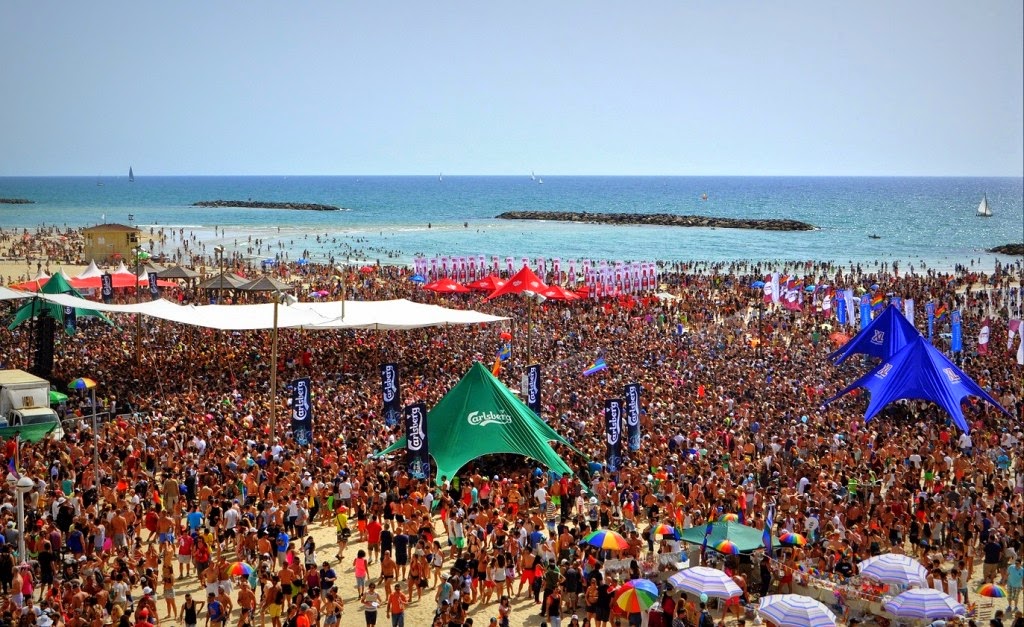 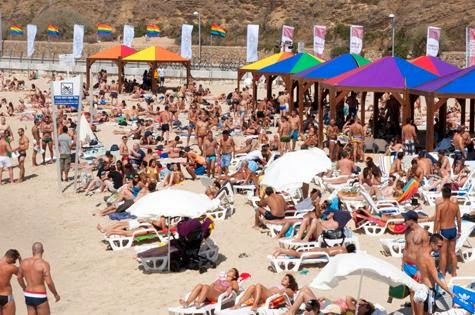 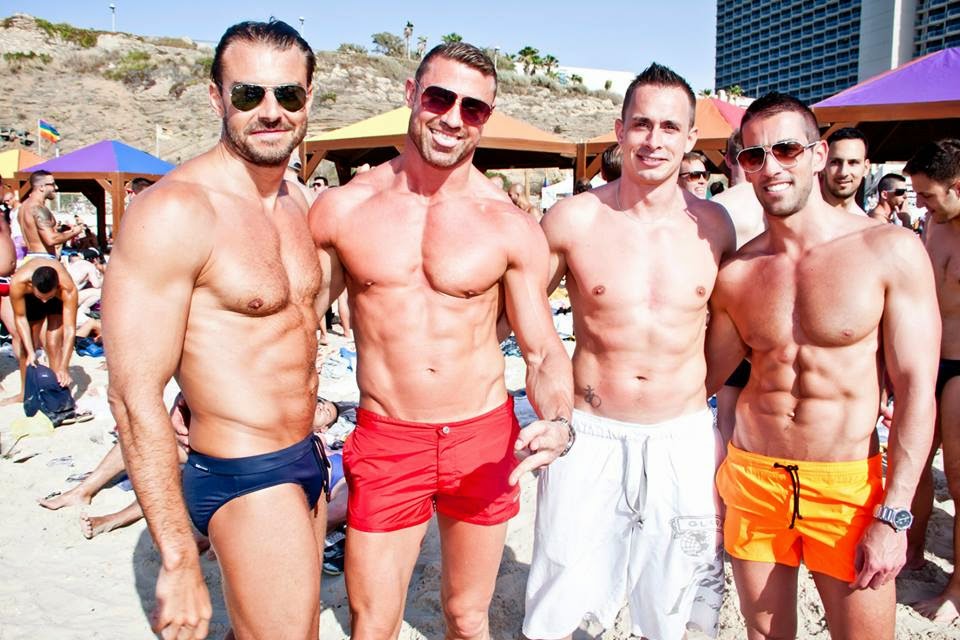 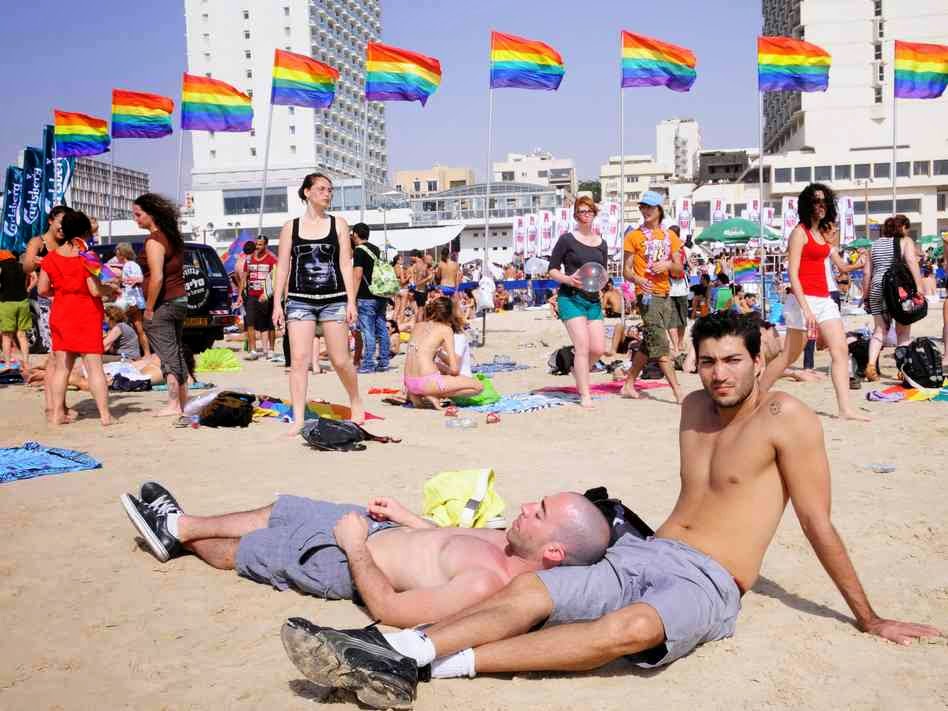 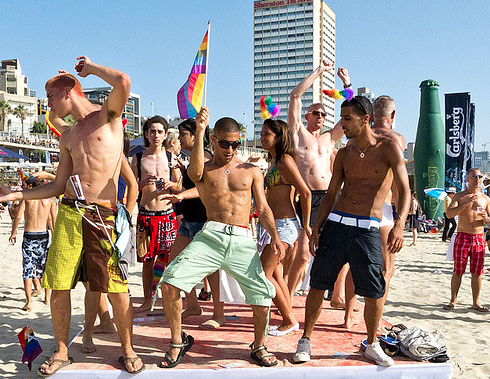 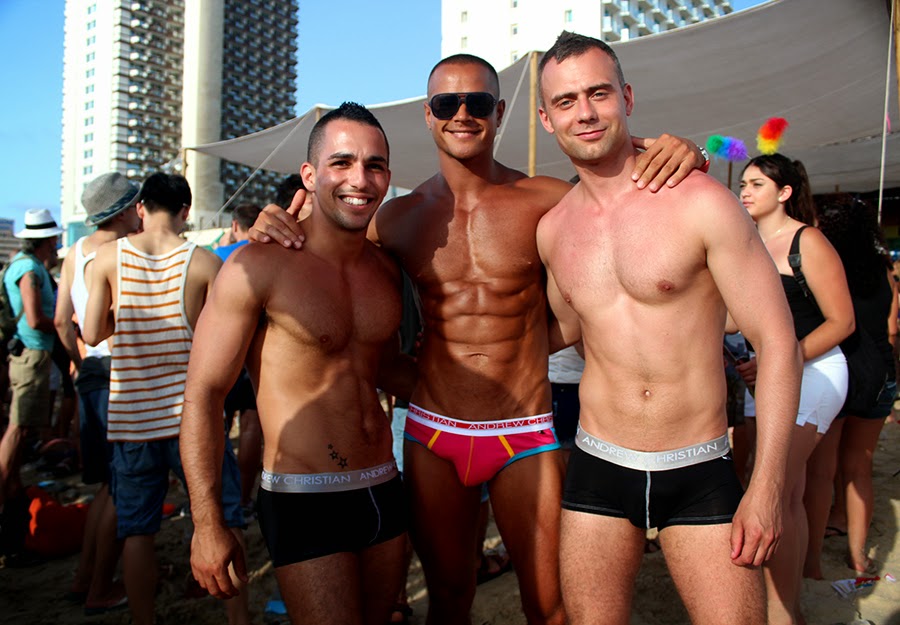 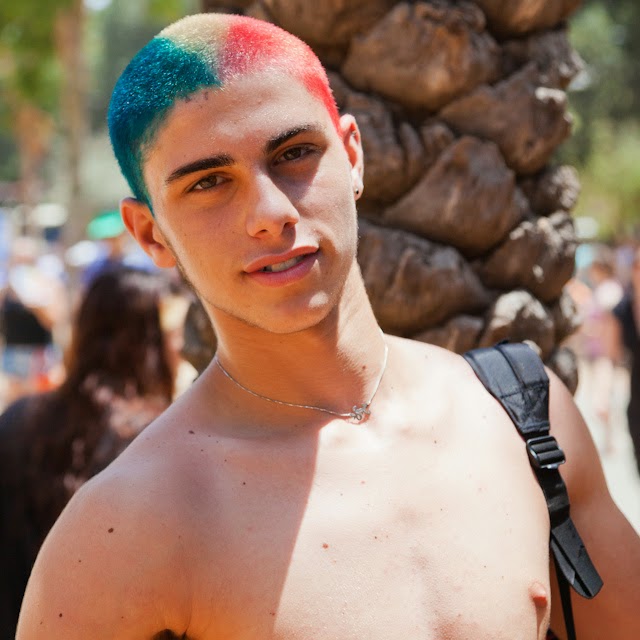 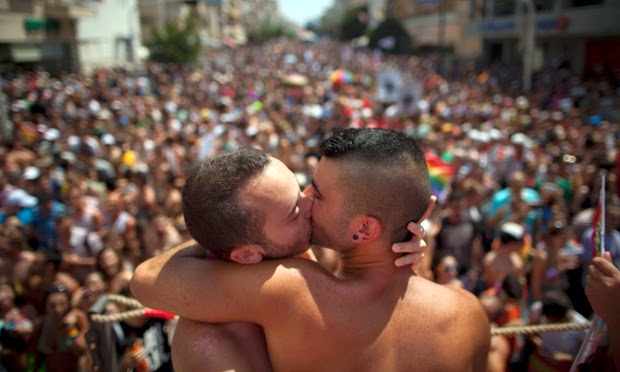