The Rainbow Municipality of Tel Aviv 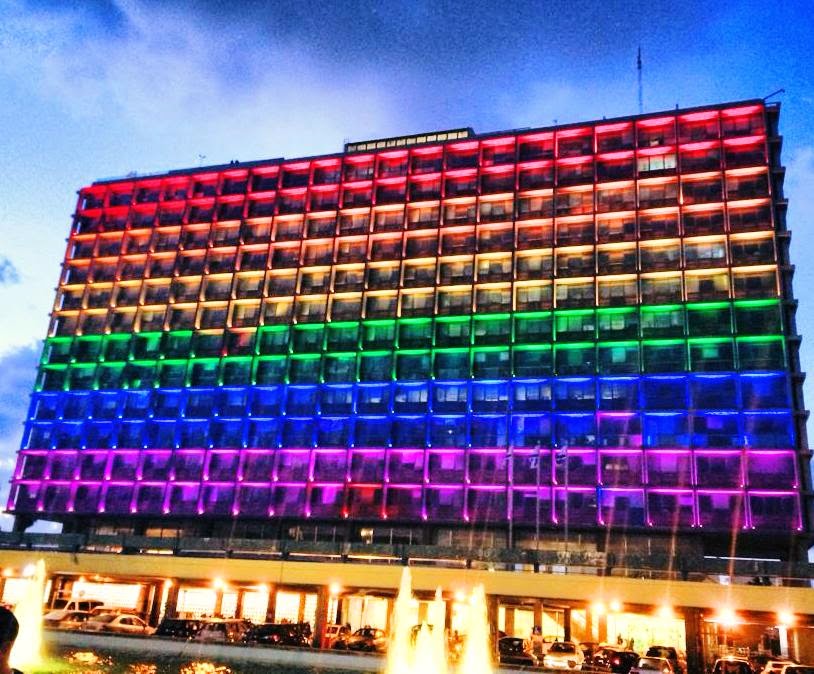 The city of Tel Aviv has gone all out to celebrate gay Pride this year, with the authorities lighting up city hall in rainbow colours.

More than 480 LED light bulbs were used to create a rainbow flag lighting effect on the Tel Aviv-Yafo municipal building, making the biggest rainbow flag in the world.

The lights will be lit from 8pm until 11pm every night this week, when the city’s 16th annual Pride Parade takes place. The parade attracted more than 100,000 participants and concluded with a huge beach party.

The Mayor of Tel Aviv, Ron Huldai, said: “is also the arrival of the Pride events that declare with voices, colours, music and culture a clear saying to our residents and our guests: The city of Tel Aviv-Yafo stands for equality, believes in equality and marches for equality". 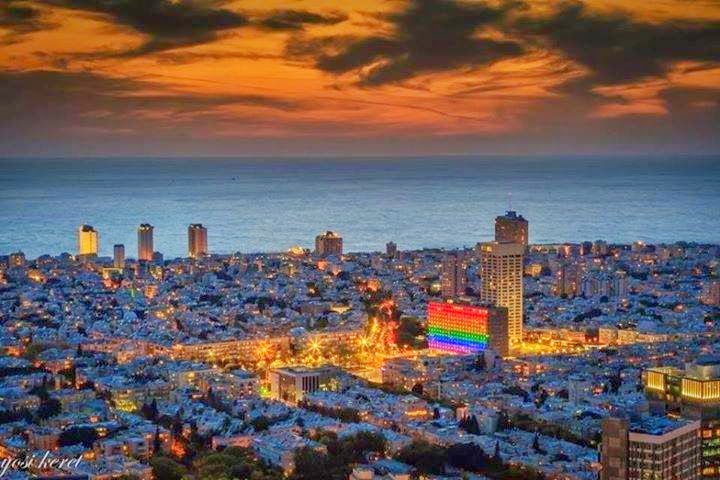 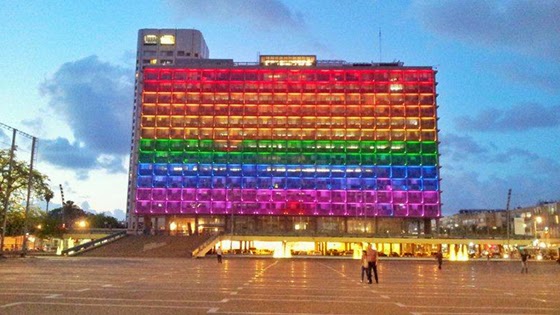 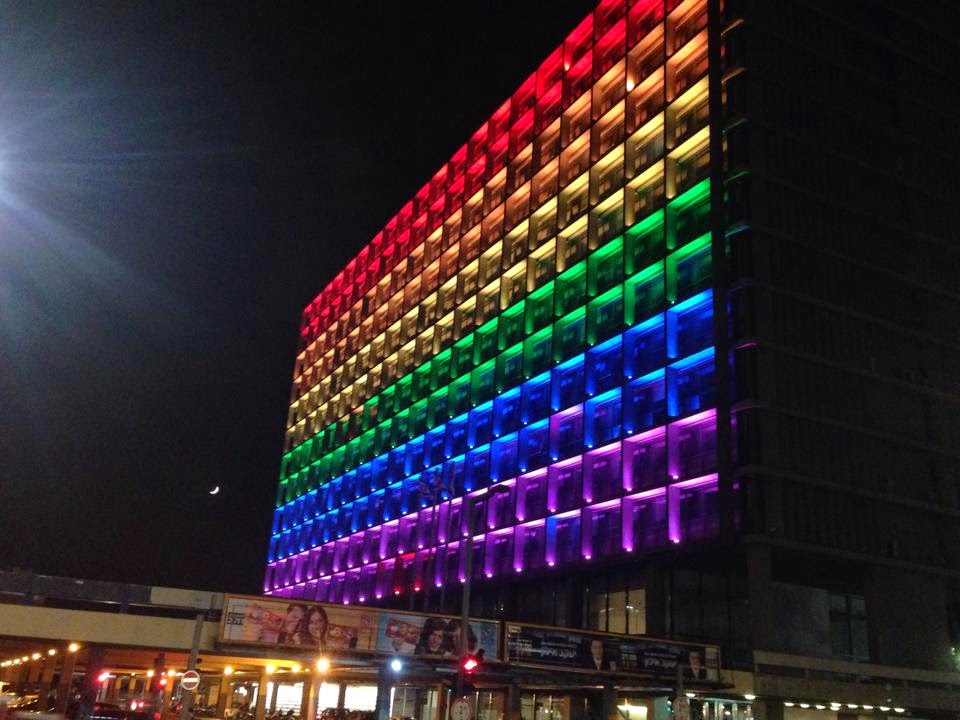 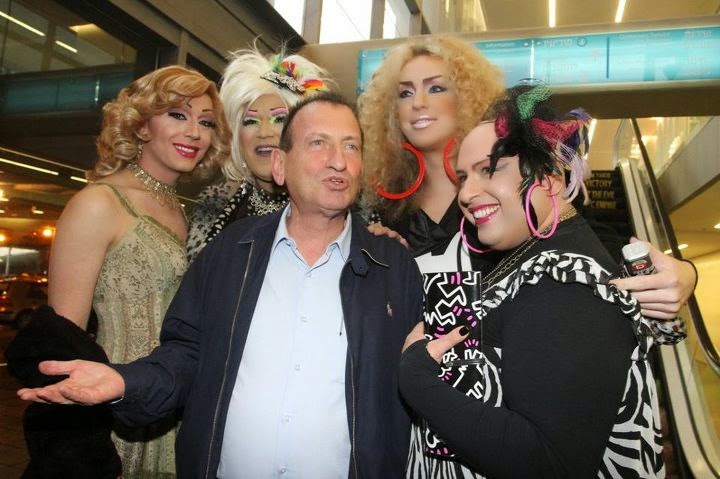 The Mayor Huldai proud of his town