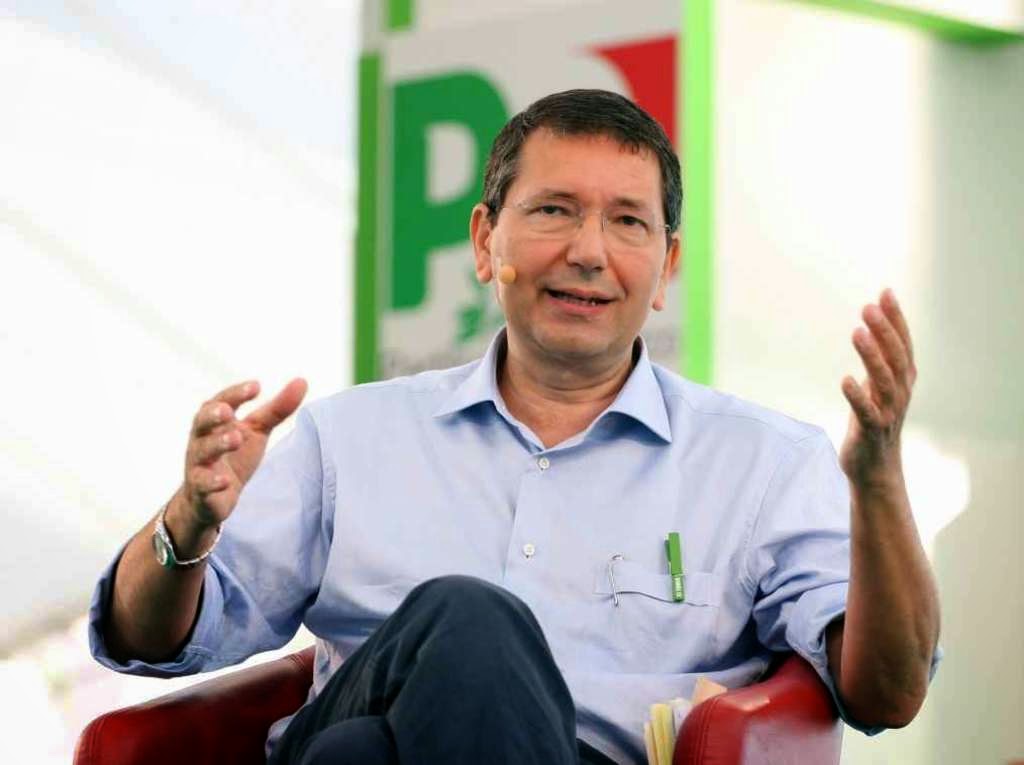 Mayor of Rome Ignazio Marino has promised the approval of a Civil Union Register for same-sex couples and registration of same-sex marriages performed abroad.

"We need to put pressure on parliament so Italy can overcome the shame of lagging behind the rest of the European Union", Marino said.

Although polls find that a majority of Italians are in favour of civil unions for gay couples, Italy has lagged behind its European neighbours in part because of the influence of the powerful Catholic Church. 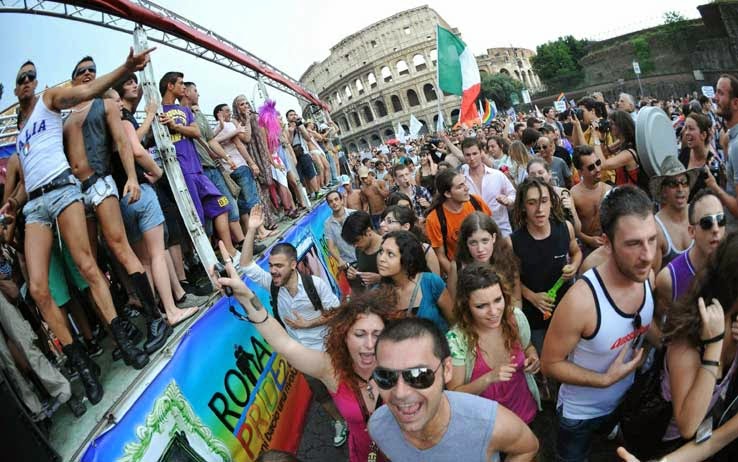