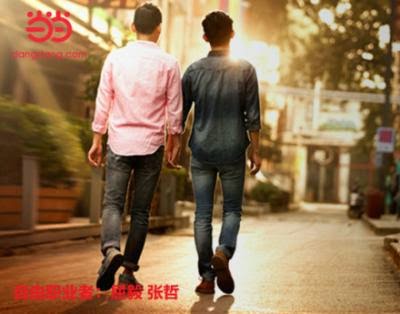 The CEO of Dangdang, a Chinese e-commerce company, has posted a banned gay advert on social media that has since gone viral. The poster was for the 'Dare to Do, Dare to Be' campaign, which celebrates the company's fifteenth anniversary.

The poster shows two men walking hand in hand above the words: ‘I fear prejudice but I dare to love. The poster did not pass censors but Li Guoqing uploaded the advert to his Weibo account, the Chinese version of Twitter.

Anyway, Dangdang is the first mainland company to support LGBTI people in China and the first firm to openly say LGBTI people should be treated fairly. 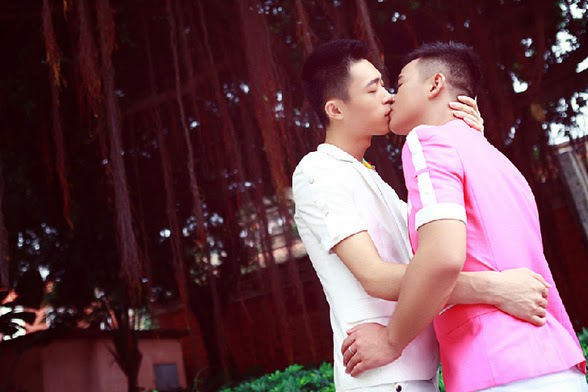 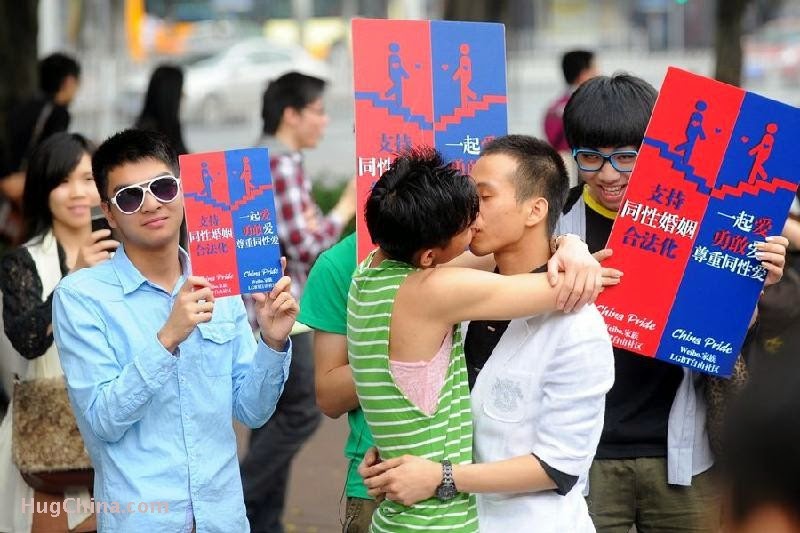 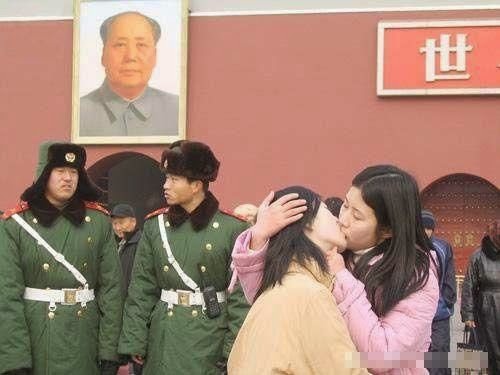 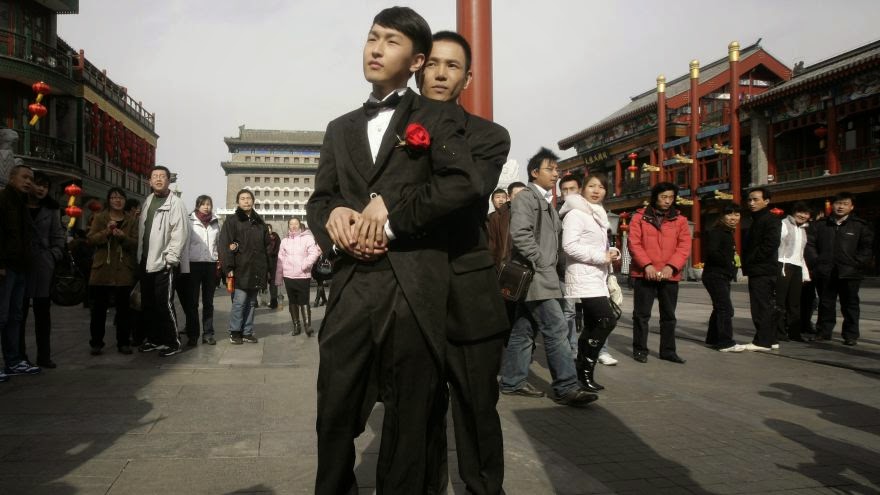