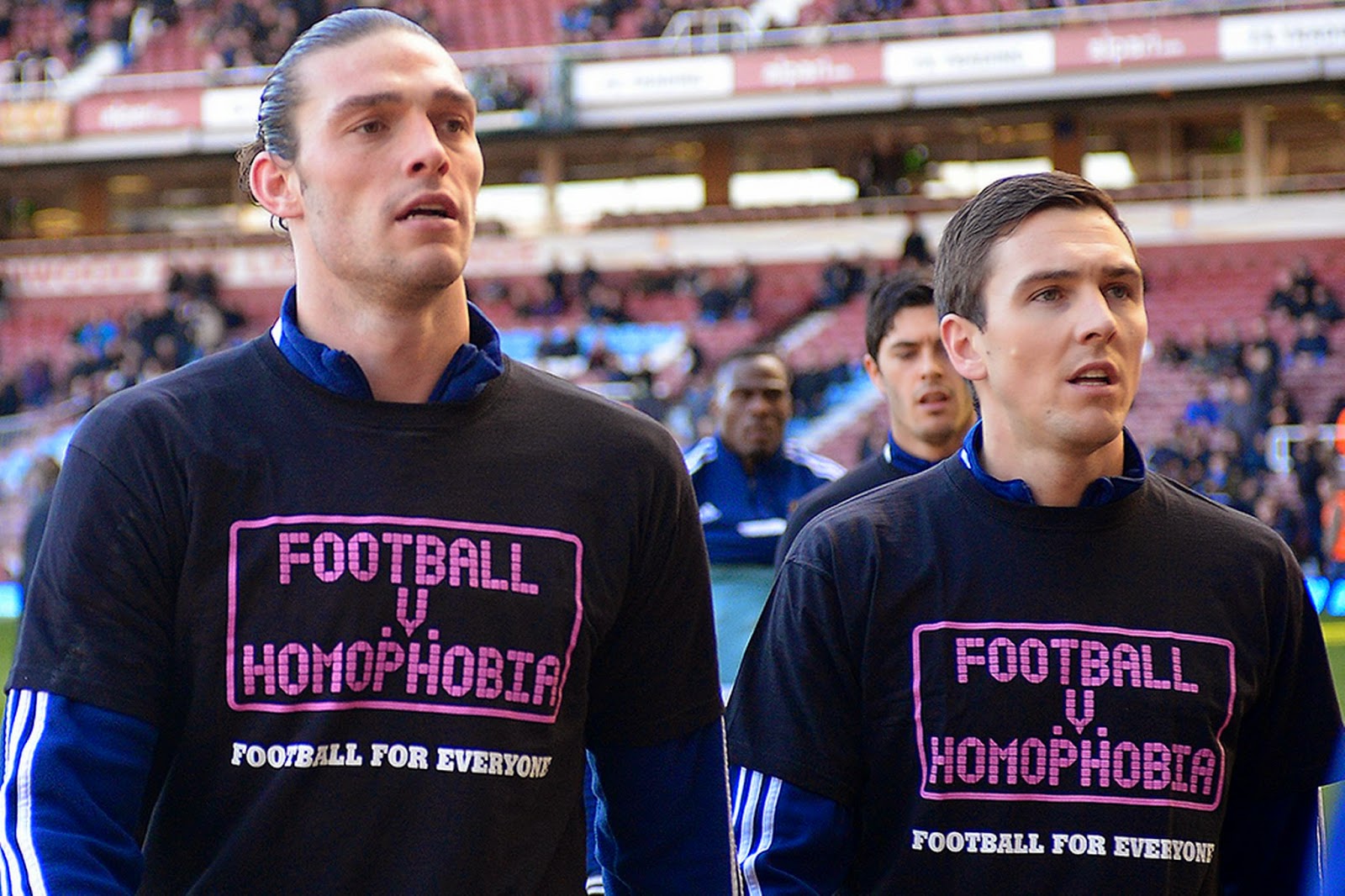 The 2015 Football v Homophobia campaign has launched in Manchester, at the National Football Museum. Football v Homophobia is an independent campaign that everyone can support, from grassroots to the professional game.
The 29 clubs supporting Football v Homophobia are:
The campaign, which has run for several years, aims to raise awareness of homophobia and to remove it from football.
Lou Englefield, campaign director, said: "It’s great to see that LGBT people are more visible than ever in football. The last 12 months has seen an explosion of LGBT fans groups in the UK. Its clear the message that football is for everyone is really gaining momentum".
Amazing initiative. 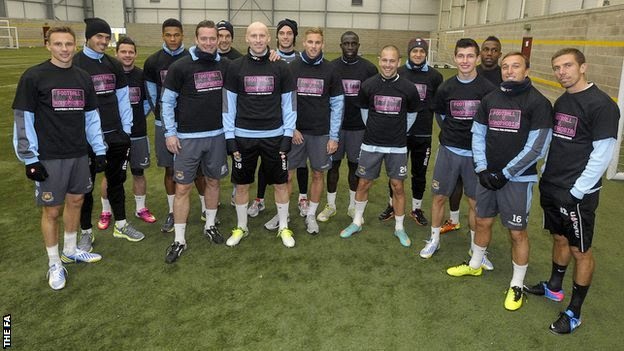