The picture of a gay couple wins 2014 World Photo Press 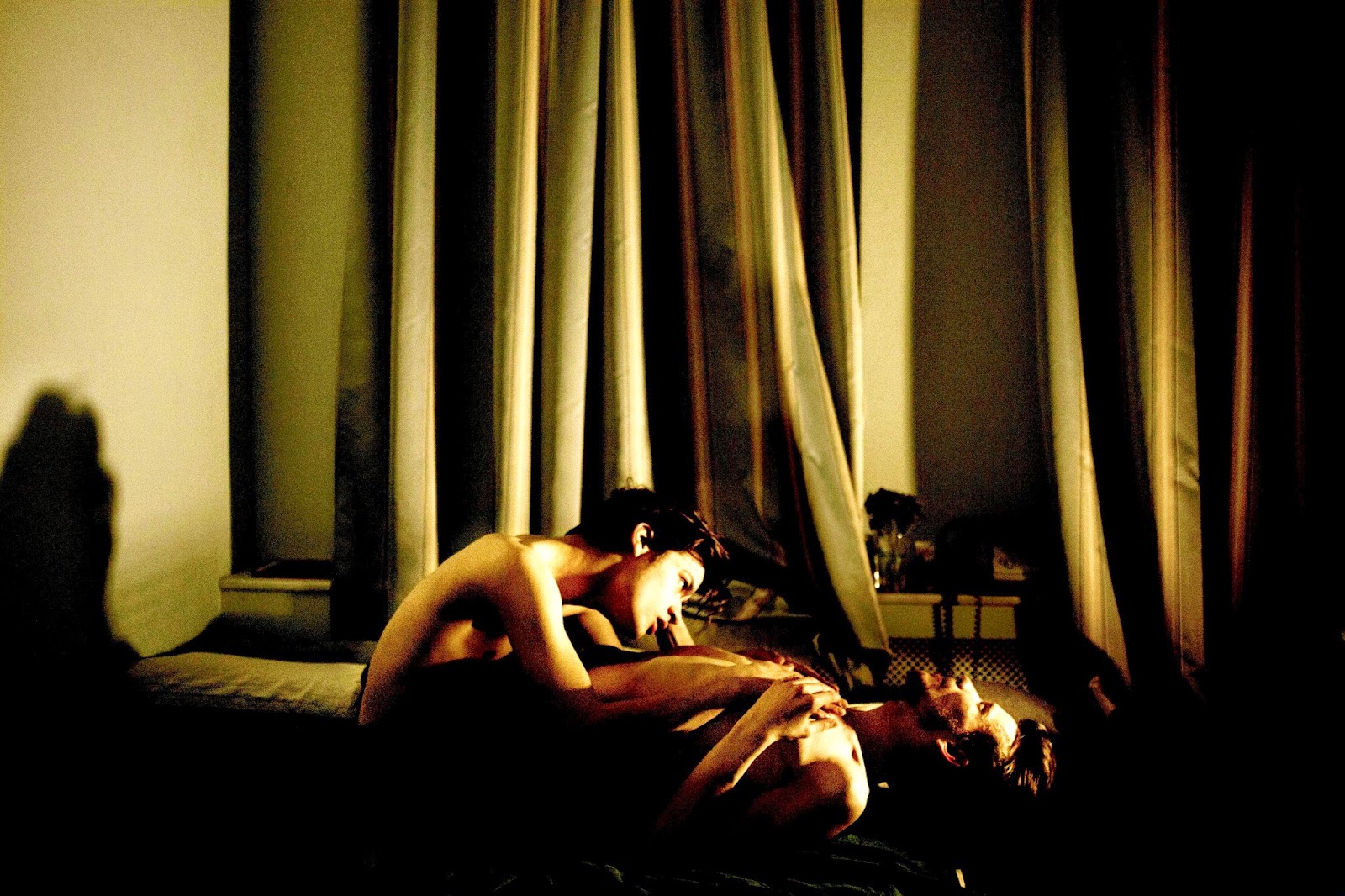 The jury of the 58th annual World Press Photo Contest has selected an image by Danish photographer Mads Nissen as the World Press Photo of the Year 2014.
Nissen is a staff photographer for the Danish daily newspaper Politiken and is represented by Scanpix and Panos Pictures.
The picture shows Jon and Alex, a gay couple, during an intimate moment in St Petersburg, Russia. Life for lesbian, gay, bisexual or transgender (LGBT) people is becoming increasingly difficult in Russia.
Sexual minorities face legal and social discrimination, harassment, and even violent hate-crime attacks from conservative religious and nationalistic groups.