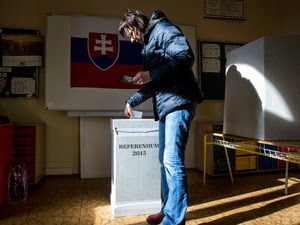 Referendum in Slovakia to ban same-sex marriage and adoption has been declared invalid, as it failed to meet the required turnout.

The turnout from across the country on Saturday was at 21,4 percent, well short of the 50 percent threshold required for the ballot to be valid.

It was a strategy that worked as gay rights activists and some media outlets had advised voters to defeat the referendum by not voting at all.

However 90 percent of those who took part in the referendum voted "yes" to three questions: whether marriage can only be a union of a man and a woman; whether same-sex couples should be banned from adoptions; and whether students can skip classes involving education on sex and euthanasia. 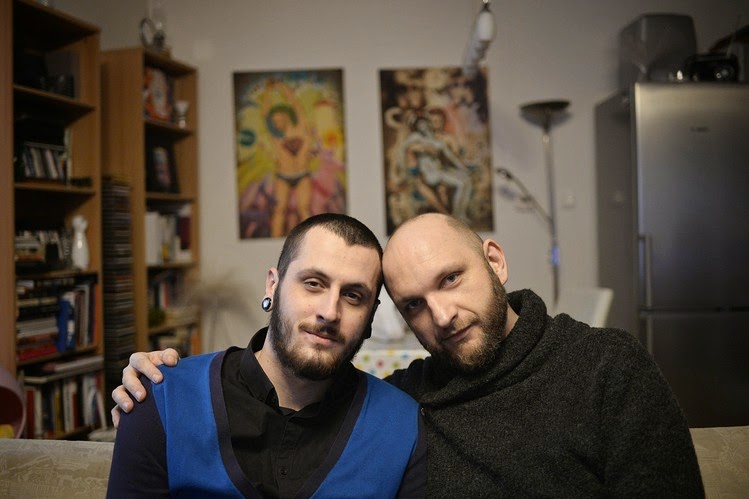 Libor Marko and Dusan Veselovsky, a gay couple
who lives in Bratislava, didnt´t participate in the referendum
because it was unfair and discriminatory