Australian Rugby, Out and Proud 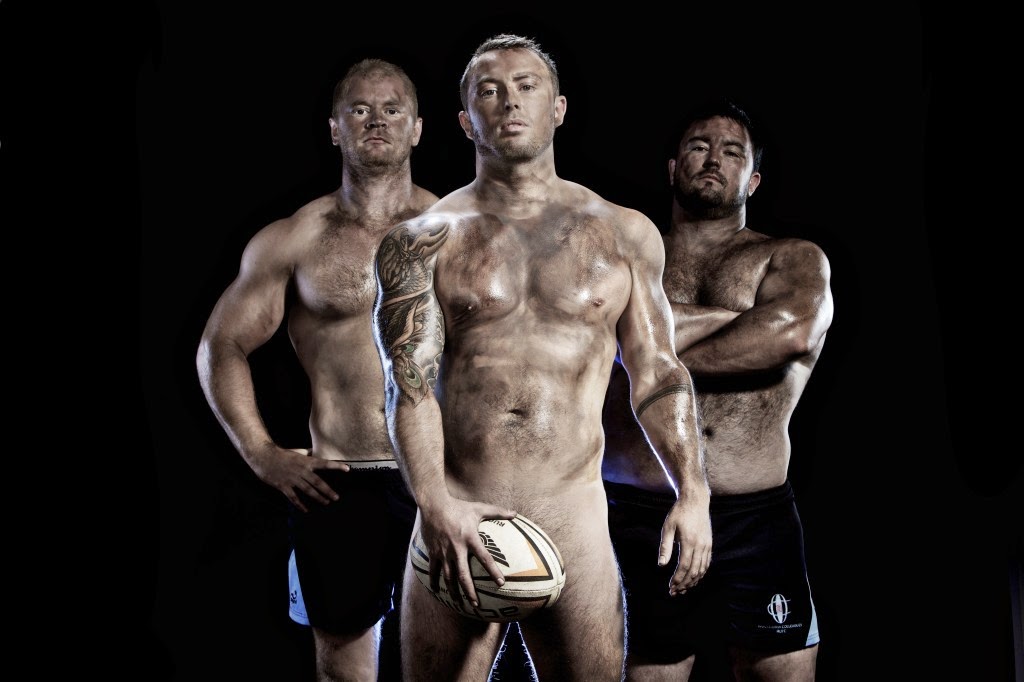 History will be made on 20 February when the Melbourne Chargers and Sydney Convicts do battle in a curtain raiser to a Super Rugby league match.
It will be the first time that two gay rugby teams compete as part of a professional sporting event. And it is only the third time in the history of world sports that even one gay team has been invited to play a curtain raiser ahead of a professional game.
Australian Rugby have committed a lot of energy in promoting the inclusiveness of the game. In August 2013, the Australian Rugby Union became the first major Australian sporting code to commit to developing an inclusion policy, designed to stamp out all forms of discrimination and homophobia.
Go on Aussies! 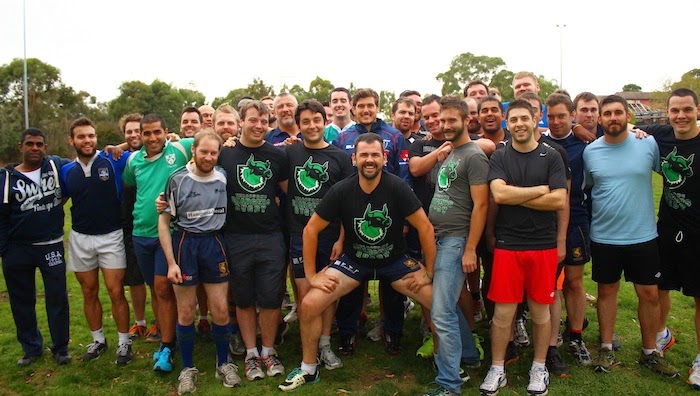 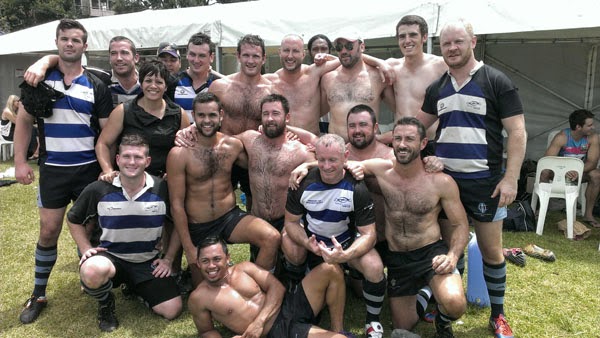