I Love You Moms! 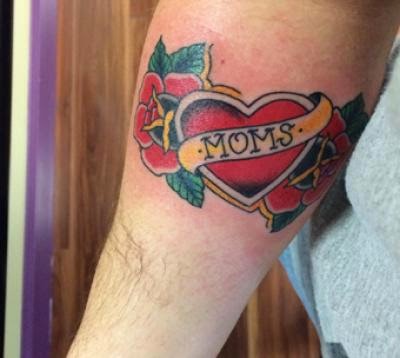 A straight marine has paid tribute to his four gay mothers with a tattoo on his forearm.

The seaman based in Florida said his birth mom and her first wife divorced when he was around five years old.

His mother got married again, and so did her first wife, and all four women are still big maternal figures in his life.

"My childhood was awesome. My moms cared for me and did the best they could to bring me up normally despite not having a dad", he said. 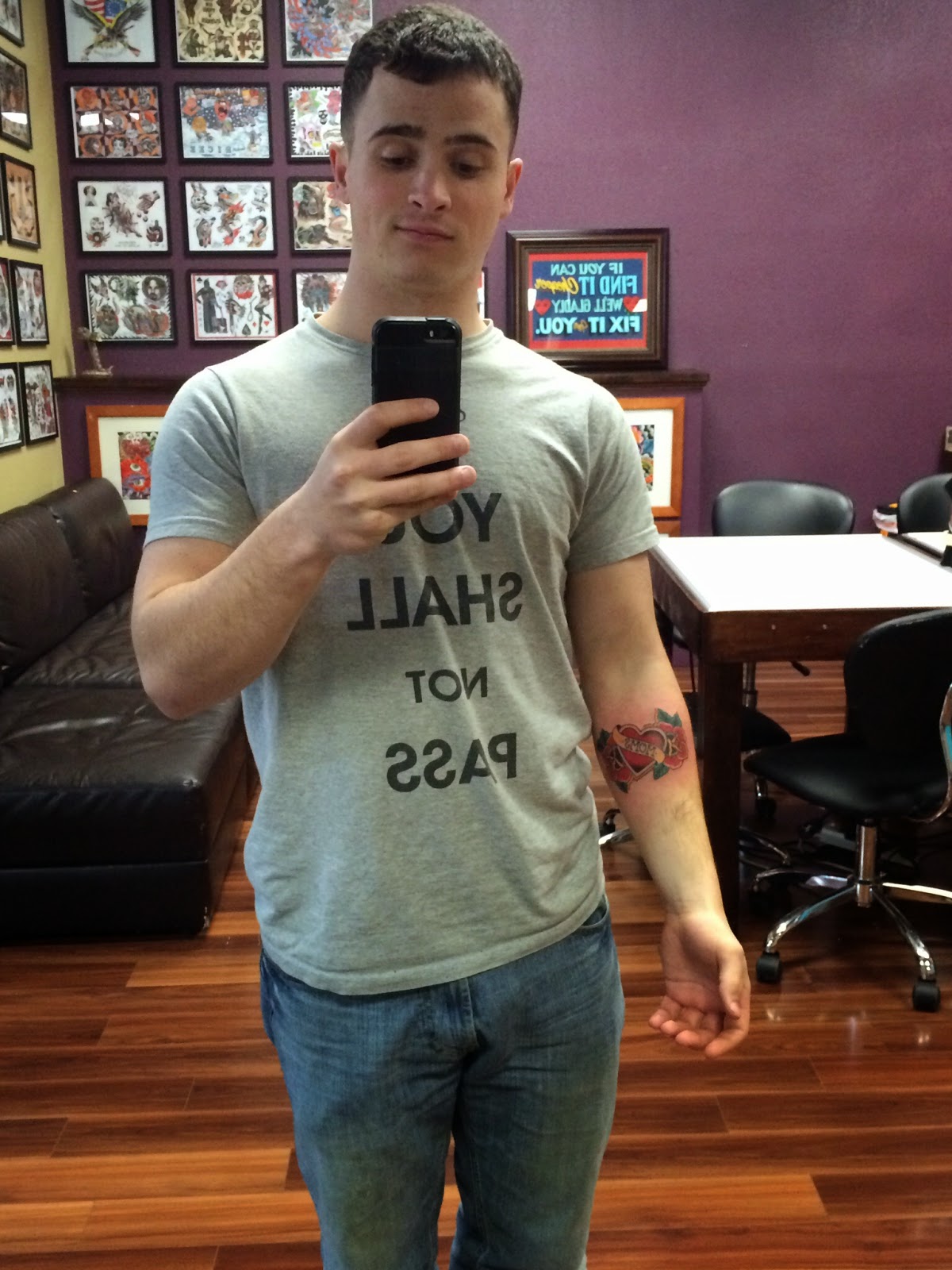