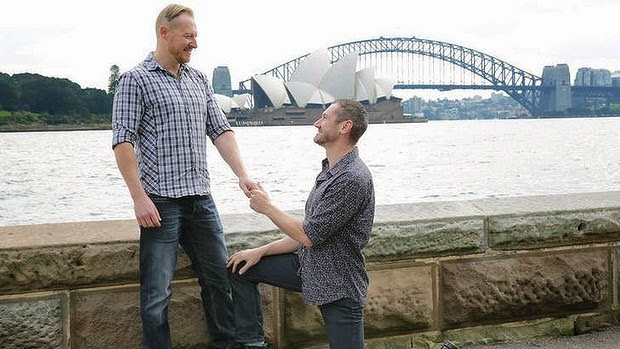 Queensland is making moves to reinstate state-sanctioned civil union ceremonies for gay couples.
The state attorney-general, Yvette D'Ath, said the new Labor government would make good on an election pledge and reintroduce civil partnerships after they were banned in 2012.
The Queensland government's decision shows there is a growing desire in the community for treating same-sex relationships with dignity and respect. But gay civil unions can never be a substitute for full same-sex marriage because they do not have the same rights and recognition.
For now, civil or registered partnerships exists in four Australian states and territories: the Australian Capital Teritorry, Tasmania, New South Wales and Victoria.
It's time Australia! 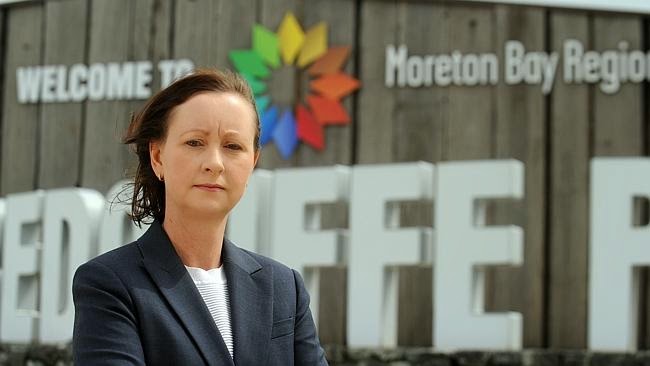