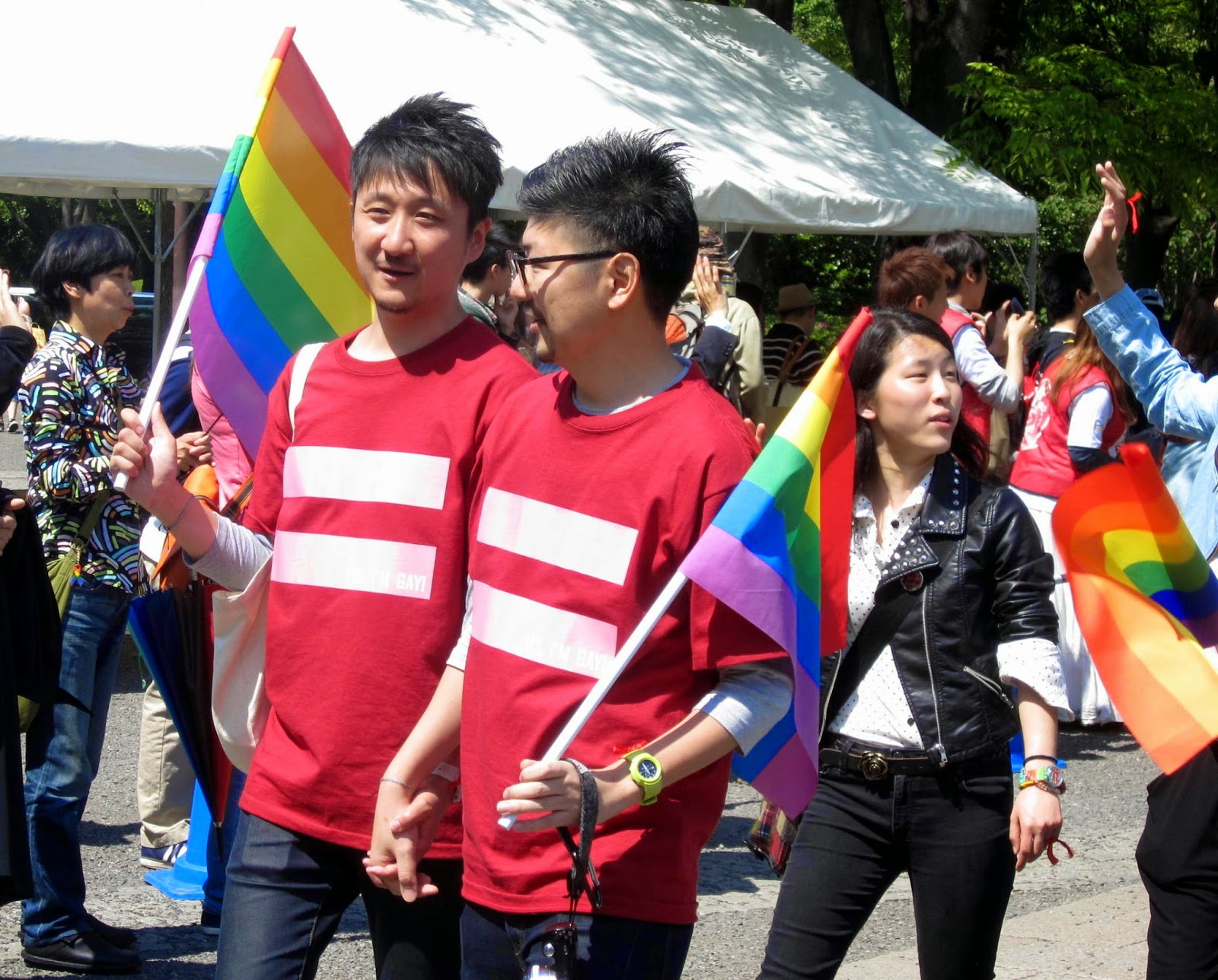 For the first time in Japan, a district of Tokyo has announced plans to recognise gay couples’ relationships through partnerships certificates.
The certificates will be issued by the Shibuya district, which hosts many international companies, and is regarded as a business hub. The ward has around 217,000 residents, a number which includes about 10,000 foreigners.
Speaking of the plans, Toshitake Kuwahara, the mayor of the district, said the legislation was intended to encourage equality and diversity.
The mayor affirmed: "We have decided to issue the partnership certificate as part of our drive to create a society that respects people regarded as a sexual minority".
The first step in Japan... 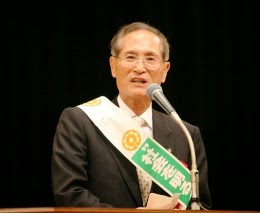