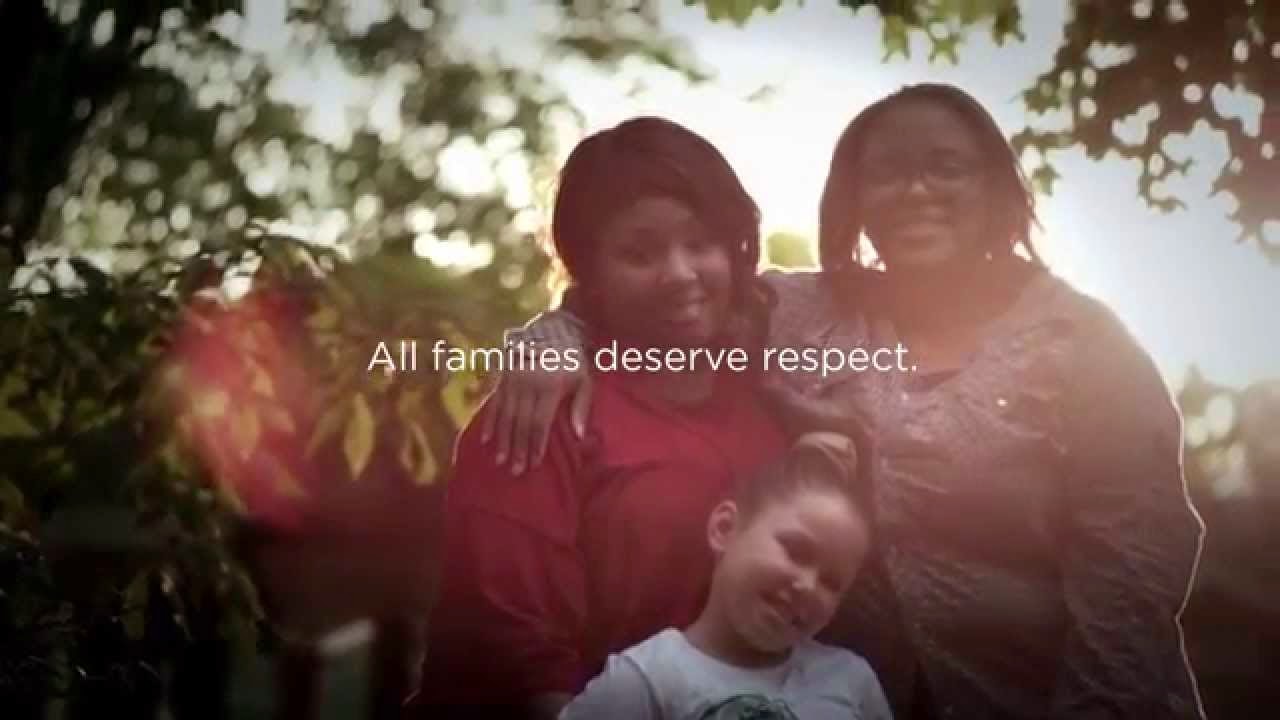 Jessica and Chi Peoples were married in Connecticut in 2014. The couple now lives in Birmingham, Alabama, where they’re raising their daughter Nailah. The Peoples family appears in a new television spot produced by Freedom To Marry to highlight the ways in which LGBT families are disadvantaged in states that have yet to legalize same-sex marriage or recognize those performed out of state.
"Our ad keeps the spotlight on what’s at the heart of the Alabama marriage cases, as well as similar cases now before the U.S. Supreme Court: love, commitment, family, and equality under the law", said Evan Wolfson Freedom to Marry’s president and founder.
"And how can you not be touched by Jessica and Chi's heartfelt desire for the state they love and live in to respect their family and treat them as what they are... married? Alabama, like all of America, is ready for the freedom to marry", he added.