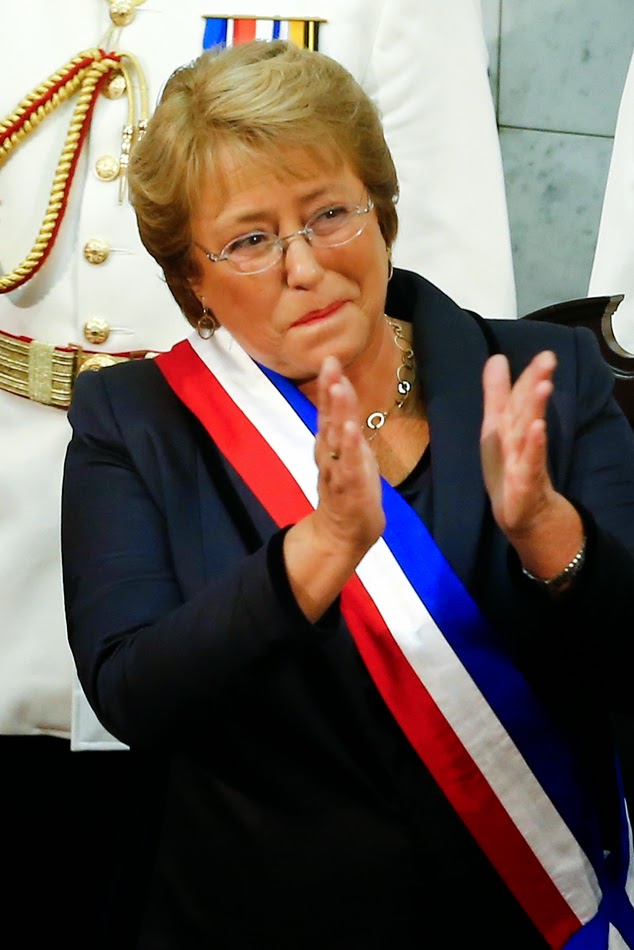 The President of Chile has given her approval to a bill that will introduce civil unions for same-sex couples.

The bill was approved by 86 legislators in the Chamber of Deputies, with only 23 voting against it, and two abstentions.

Then it  passed to President  Michelle Bachelet who signed it into law today.

Speaking at the signing ceremony, President Bachelet said: "The civil union law is a vindication in the struggle for sexual diversity rights".

A fist step to get a full marriage equality in Chile. 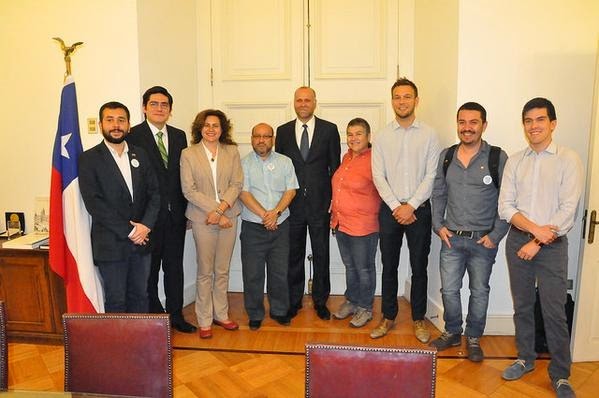 LGBT activists with some legislators who helped pass the bill