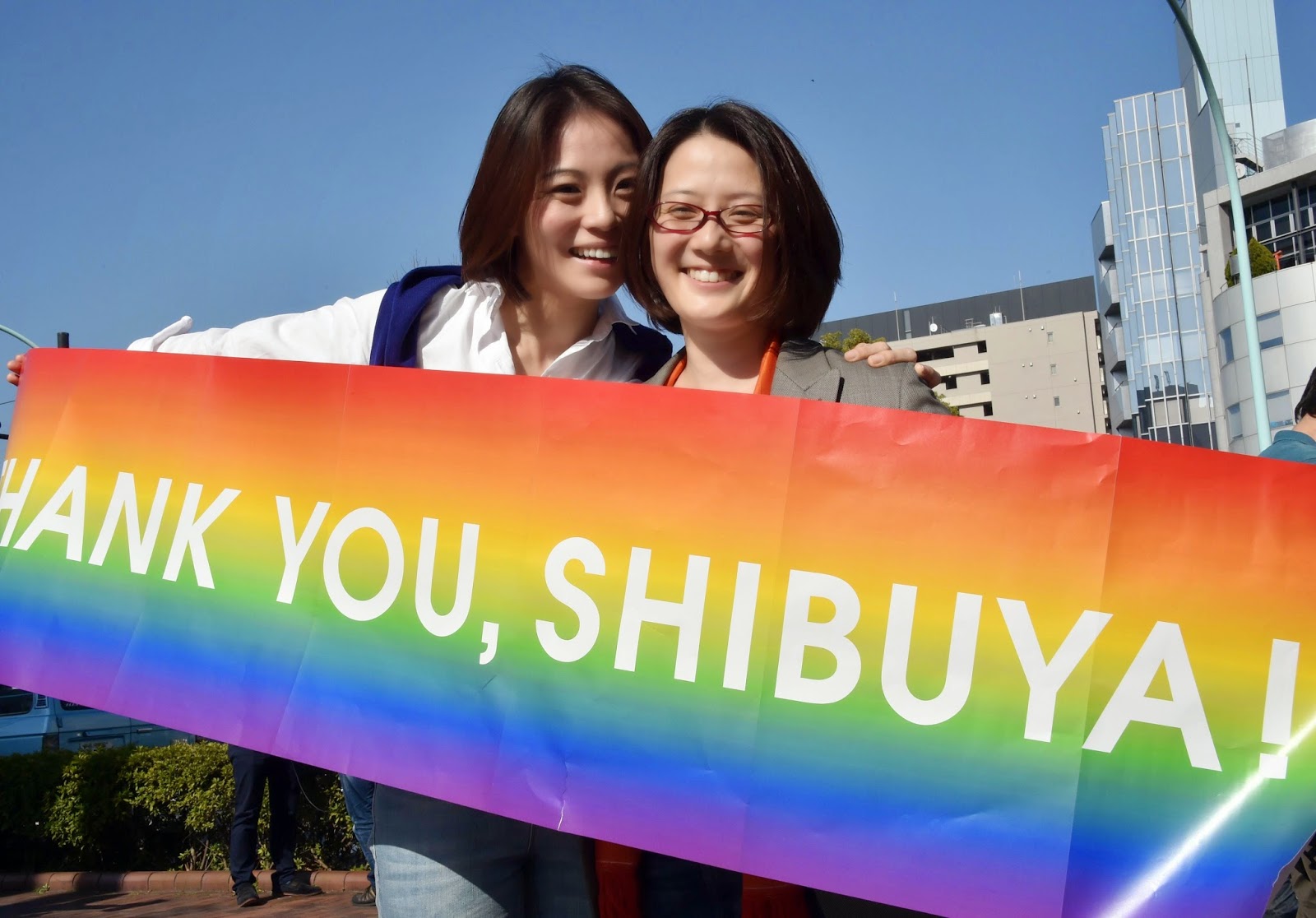 Shibuya ward in Tokyo has become the first locale in Japan to recognize gay couples, a major step forward for LGBTI rights in the conservative country.
The district assembly yesterday (31 March) voted overwhelmingly in favor of issuing certificates recognizing same-sex unions as equivalent to marriage and granting them housing and hospital visitation rights.
Shibuya ward Mayor Toshitake Kuwahara said accepting diversity matched the friendly, vivacious character of the area, which is known for its boutiques, live music, start-ups and more than 11,000 non-Japanese registered residents.
He says young LGBTI people lived in fear, worrying about their future and grappling with self-doubt. "This is the reality", he told reporters recently. "The purpose is to realize a society where everyone can live in hope", he added.
The first certificates are expected to be issued in July, and although only applicable to Shibuya and not legally binding, violators will have their names posted on the ward's website. 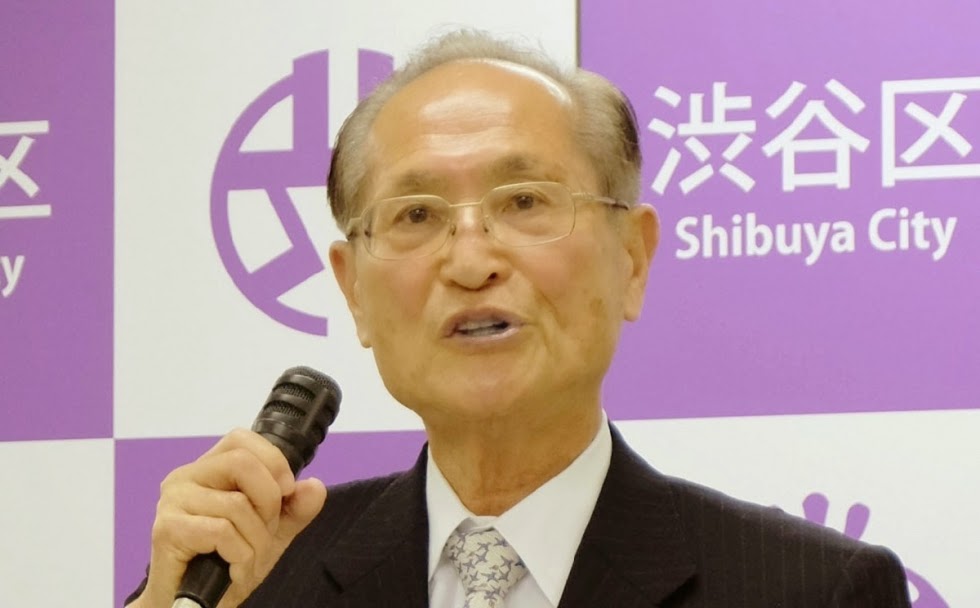 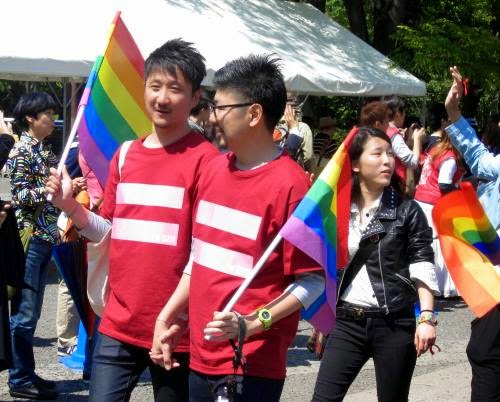