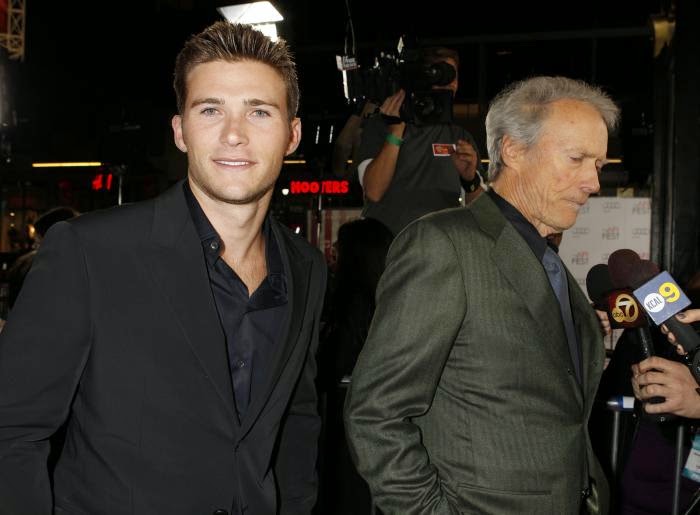 In a recent interview Scott Eastwood, the son of legendary Hollywood star Clint Eastwood, was asked whether he was aware he had a gay fan base and how he felt about that.

Scott said: "You’re bringing it to my attention! I love it. I don’t discriminate against any fans. Fans are fans, and gay men are great".

He also agreed with his father’s pro-same-sex marriage stance: "I support gay marriage and the whole bit. I think everybody should be able to be with who they want to be with. My dad is the same way".

Asked if he’d consider a gay role, he answered: "To me, it’s all about the script and the director. I’m very director-driven and material-oriented, so if it’s a great script and a great director, then yeah". 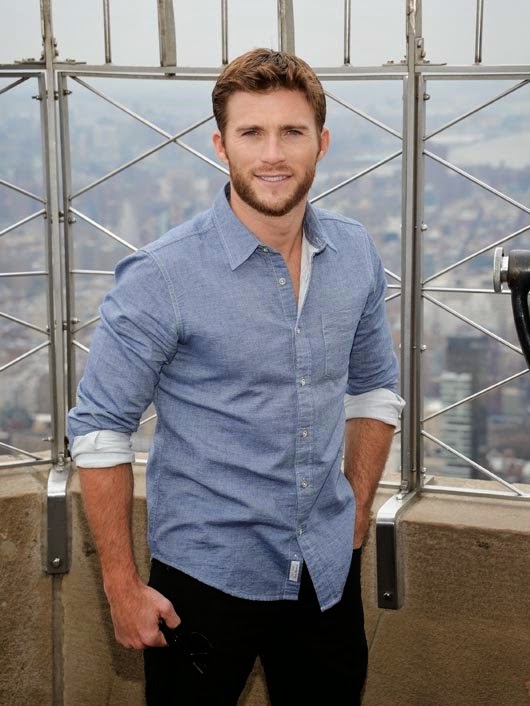