Pope Francis rejects French ambassador because he is gay 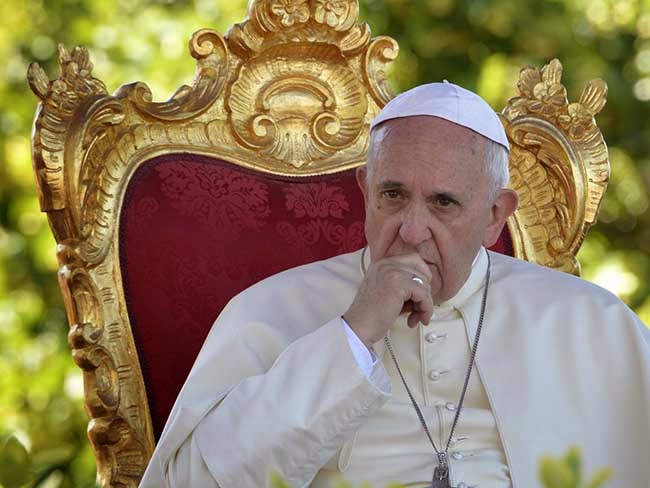 Pope Francis has met with Laurent Stefanini, France’s proposed ambassador to the Vatican, to personally reject him and tell him his appointment will be blocked because he is gay.

Despite his aparently gay-friendly image, the Pope is yet to lift any of the actively homophobic and transphobic policies of his predecessors.

The French government has refused to back down after selecting openly gay diplomat Laurent Stefanini to head to the home of the Catholic Church.

A spokesperson for the French government said: "Nothing has changed: France has proposed a candidate and for the time being we are waiting for the Vatican’s reply after the usual discussions and review of his candidacy".

Something has really changed in the Vatican or not?