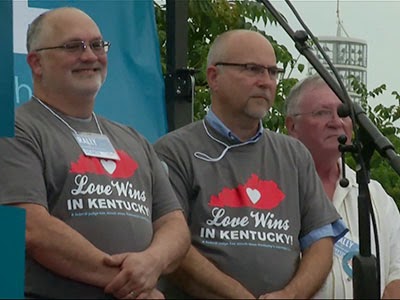 Franklin Circuit Court Judge Thomas Wingate wrote in his decision: "This Court believes that marriage, regardless of whether the union is between members of the same sex or opposite sex, is a fundamental right".

But the ruling is on hold, pending future judgments from the US Supreme Court. At the end of the month, the nine-justices will hear gay marriage ban cases from Kentucky, Michigan, Ohio and Tennessee. 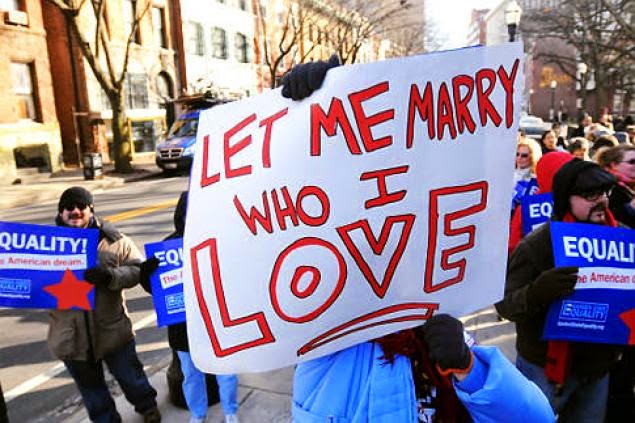