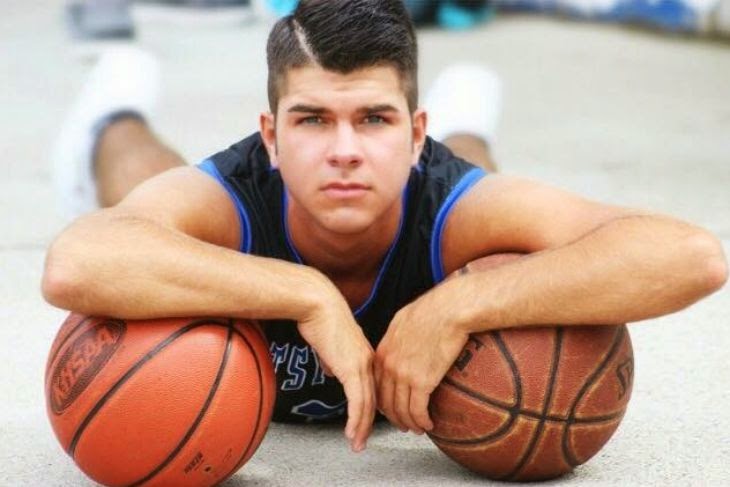 An eastern Kentucky teen was forced to tell teammates he was gay just before an opposing basketball team chased them out of the locker room during a tournament.

He said he was faced with a choice because some teammates suspected he was gay, and he had confided in two of them, but he decided to go public during the game.

Maldonado said his coach urged other players to rally around him, and he stood up and officially announced he was gay. He broke down crying in the locker room as he realized he had just publicly come out as gay, just days after telling his parents.

He and his teammates changed into street clothes and went outside to their bus, where they found the opposing school’s players had gathered to continue taunting him. Some of the other team’s players got into their cars and chased after the bus, and one of Maldonado’s teammates said they made shooting gestures with their fingers.

Maldonado said opposing schools continued to taunt him during the season by chanting gay slurs, but he said his teammates and classmates had supported him.

"To this day I haven’t lost a friend over coming out", Maldonado told. "I’ve actually become closer to them. In fact, the one person in my school and on my team I was scared to tell sung the song Same Love to me, as he told me he would always be here for me and was proud of me", he added. 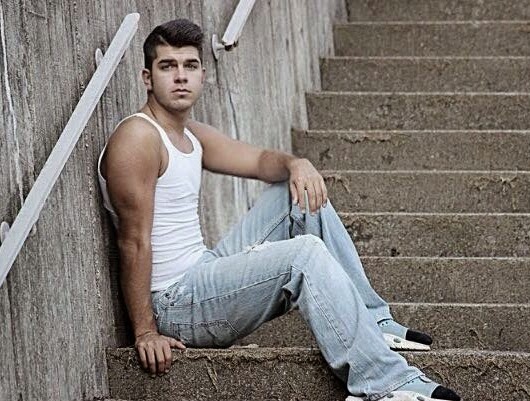 Dalton faced who is and he won