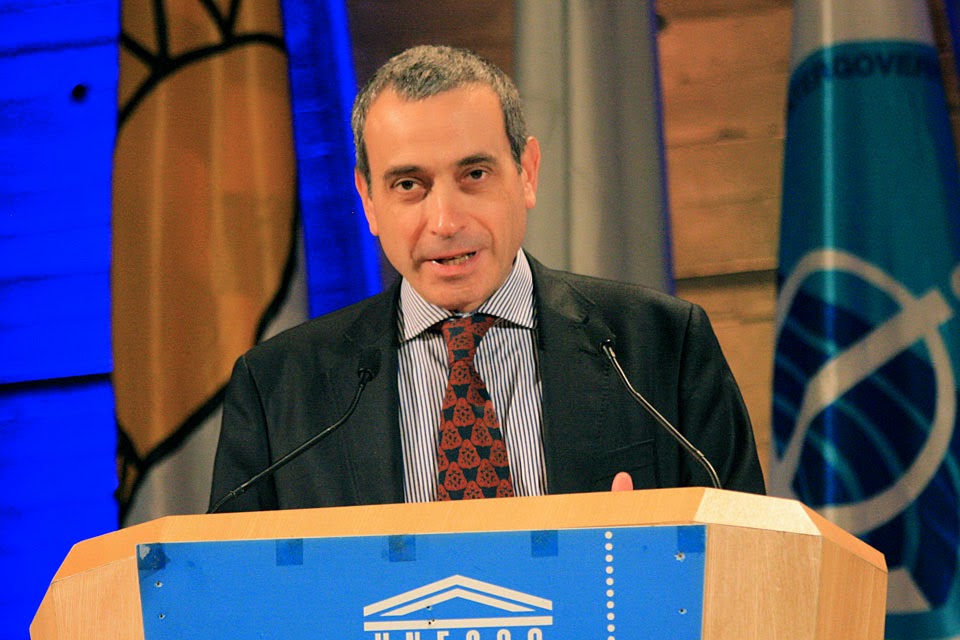 France’s Council of Ministers approved openly gay Laurent Stefanini to take over the role of French ambassador to the Vatican, because they need to fill a vacancy at its embassy in that City State.
The Archbishop of Paris, Cardinal André Vingt-Trois, and the former president of the Bishops' Conference of France have sent a letter to Pope Francis to support the French Government’s choice of ambassador.
The Holy See has to receive its first ever openly gay ambassador from France and not everybody think most of the Roman Curia accepts his appointment. 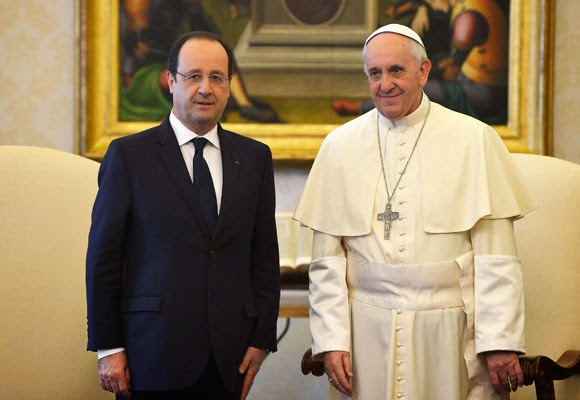