A Shred of Decency in Ireland 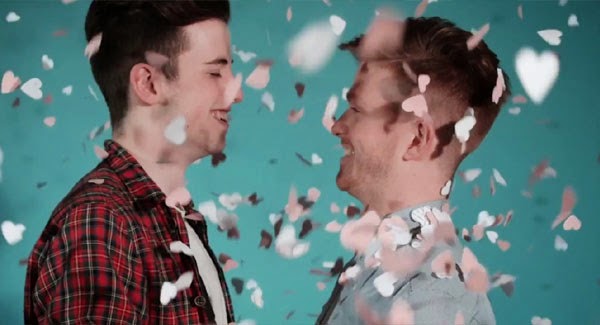 Ireland will celebrate a referendum on same-sex marriage on May 22.

Extreme anti-gay leaflets have been distributed by groups ahead of the referendum, with some claiming that being gay will give you cancer or equal marriage exposes children to the "sounds of sodomy".
In reaction to the deluge of leaflets, Daintree Paper, a handmade paper shop in Dublin, has launched a campaign to offer a special service: shredding the anti-gay literature and re-purposing it as wedding confetti for same-sex couples.
For that reason, the company has appealed to the people to forward them any homophobic literature they receive and it will recycle in something positive.
Besides, the proceeds from the confetti sales going to campaign group Yes Equality.
It's time Ireland! 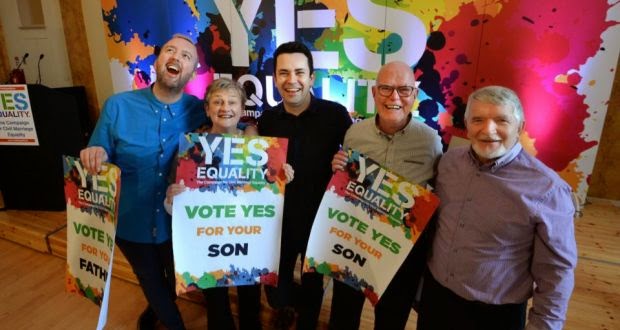 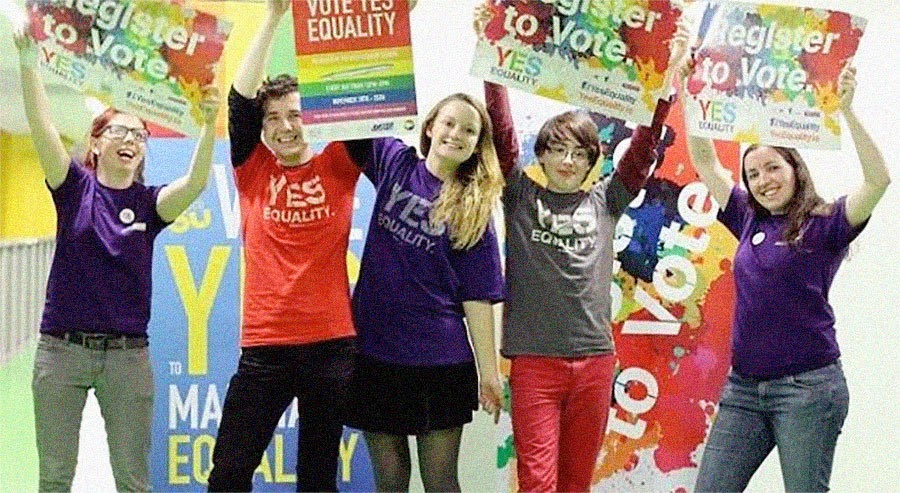 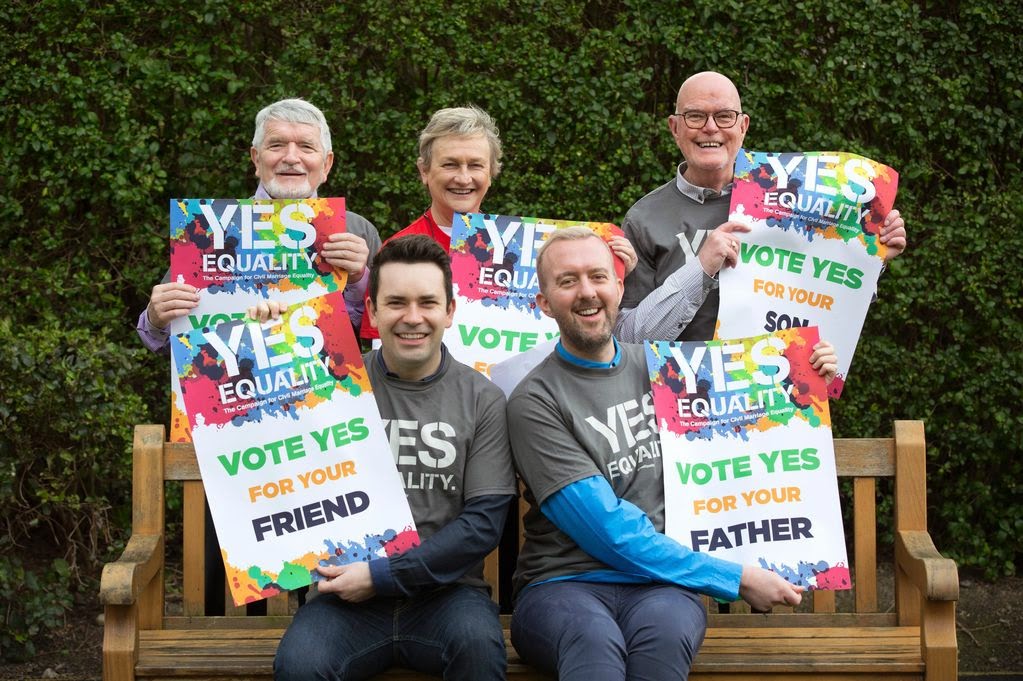 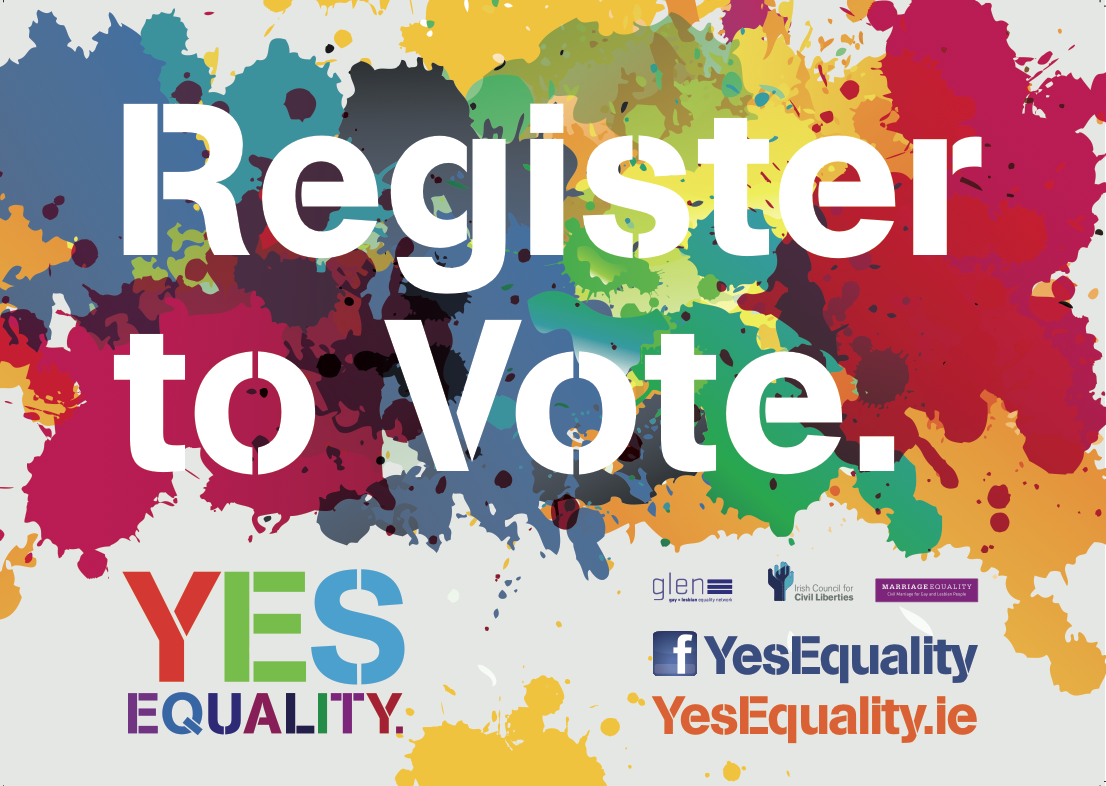