Russian teacher fired for lesbian will not be reinstated 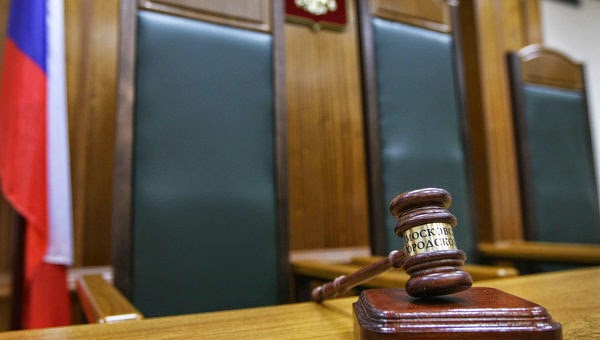 A court in St. Petersburg, Russia, has refused to reinstate a lesbian music teacher who lost her job after an antigay activist outed her.

The teacher, called Alevtina, was one of several targeted by Timur Isayev, an activist with an antigay organization called Parents of Russia, but she took the rare step of challenging her firing in court.

The director of her school asked her to resign last fall, but she refused and then was fired for what the school described as "immoral behavior incompatible with pedagogical activities".

At least six teachers who were either gay or gay-supportive have had their jobs threatened by Isayev in the past year. Three resigned, and Alevtina was the only one to take legal action.

Sadly, the court this week turned down Alevtina’s reinstatement request. Now, she plans to appeal. 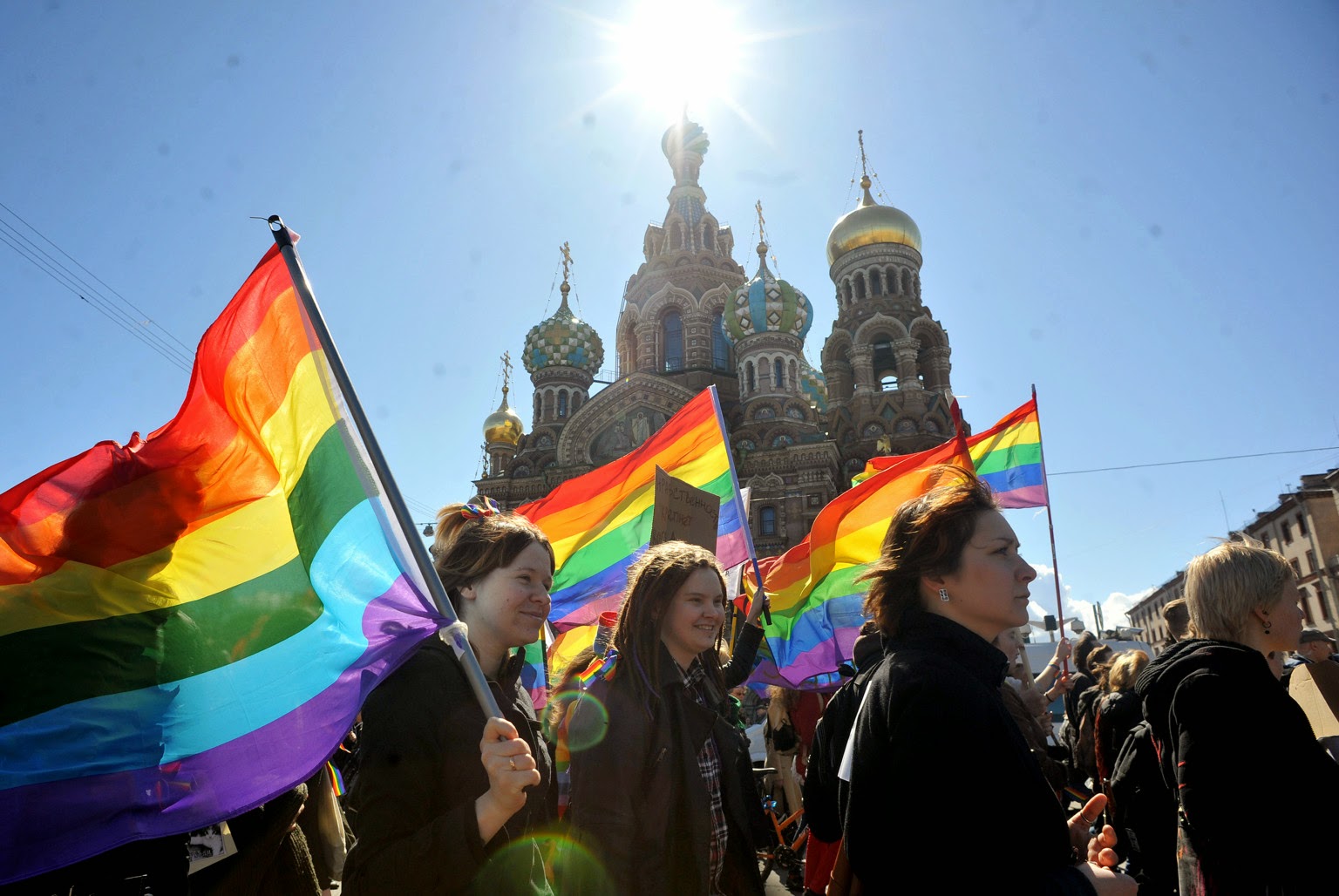 The situation of LGBT people in Russia is getting worst