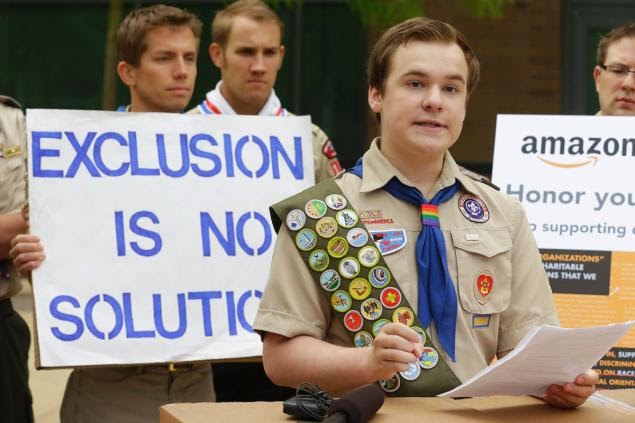 In a defiant move, the Boy Scouts of America's New York chapter has hired an openly gay Eagle Scout as a summer camp leader.

The decision to hire Pascal Tessier, an 18-year-old Eagle Scout from Maryland, as a counselor at the Ten Mile River Scout Camp in upstate New York is a direct challenge to the Boy Scouts' existing ban on openly gay adult members.

Board member Richard G. Mason praised Tessier as an "exemplary candidate" for the counselor role, and said New York members "did not want our policy of non-discrimination to be affected by the national policy".

"New York City and New York State law clearly prohibit employers from excluding qualified men and women from employment based on sexual orientation", he said. "Board members welcomed Tessier and look forward to his participation in our camp program", he added.

A watershed moment for BSA and their unacceptable ban on gay adult members. 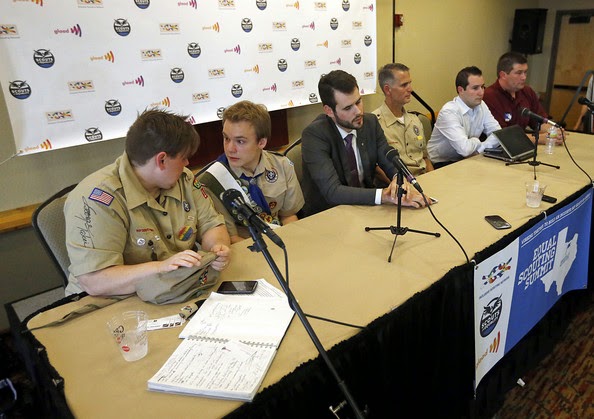 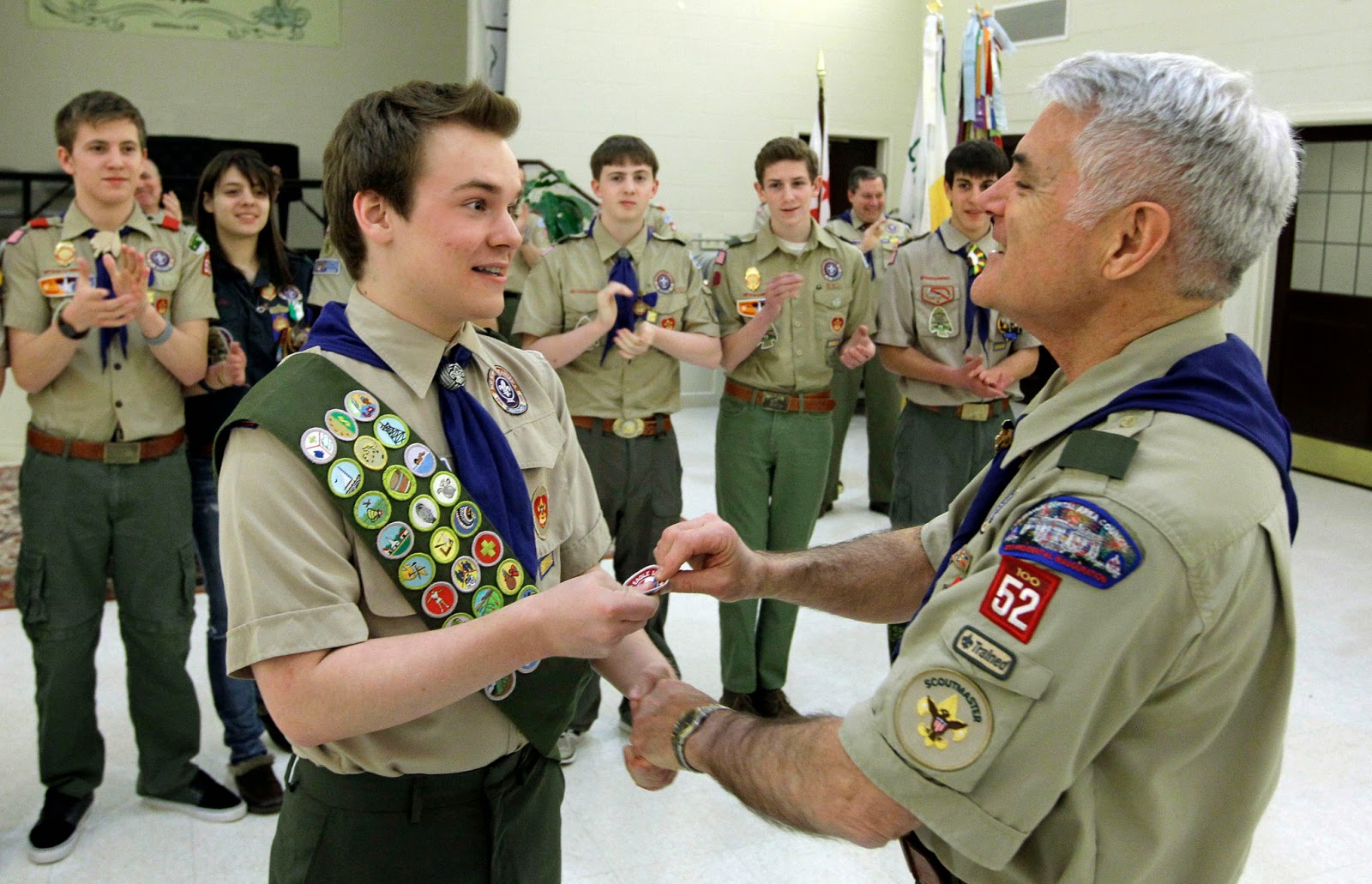