Poll: Should the U.S. Supreme Court legalize gay marriage in all 50 states? 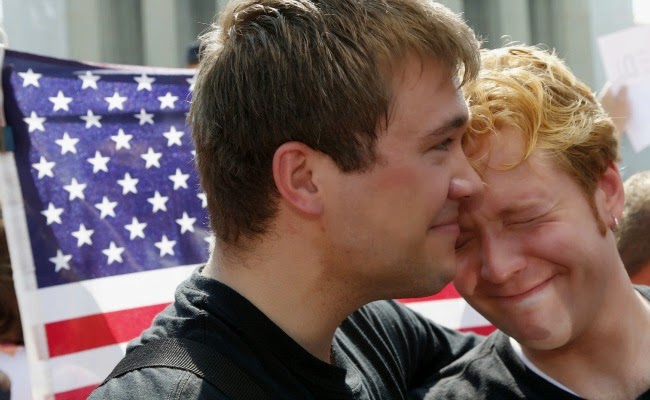 The U.S. Supreme Court was hearing arguments yesterday stemming from cases in four states: Kentucky, Michigan, Ohio and Tennessee.
At issue are two main questions: Whether states should be allowed to ban same-sex marriage, and whether states should be forced to recognize same-sex marriages performed in other states.
Gay marriage became legal in New Jersey in October 2013, and is permitted in 36 other states and the District of Columbia.
A ruling is expected in June, and many observers believe there's a good chance the Supreme Court will say marriage is a constitutional right for gay couples, making it legal in all 50 states.
Do you think same-sex couples should be allowed to wed everywhere? Vote in the informal, unscientific poll below.
Click here for voting 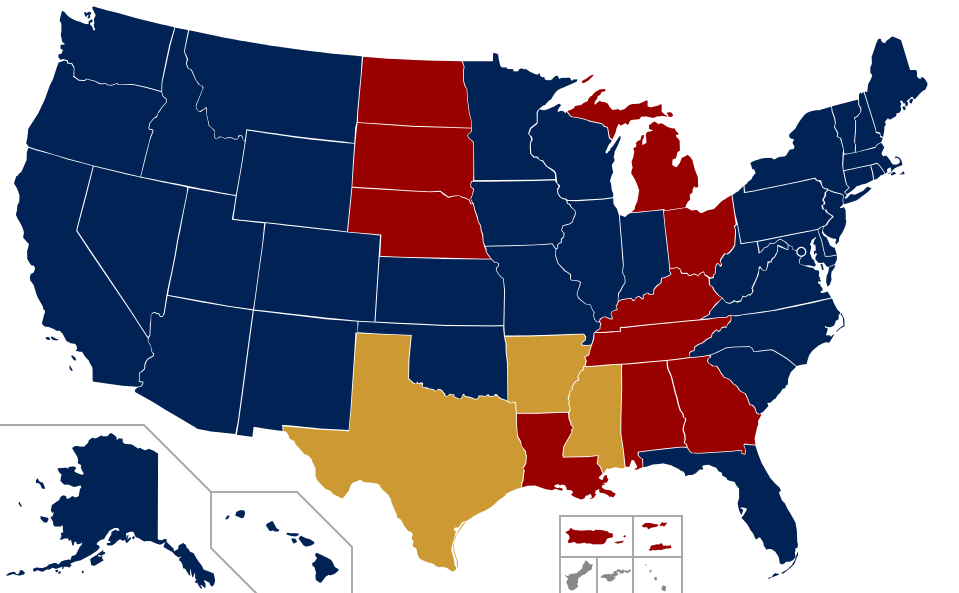