Obama will be blunt about gay rights in Africa 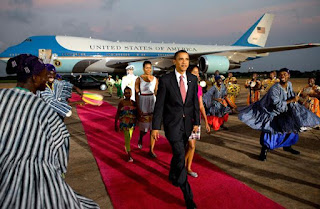 US President Barack Obama has said he will be blunt with African leaders about gay rights before he embarked on a four-day trip to the continent.

Obama affirmed: "I am very blunt about my belief that everybody deserves fair treatment, equal treatment in the eyes of the law and the state, and that includes gays, lesbians, transgender persons."

A number of Kenyan politicians, including Kenyan Deputy President William Ruto, and religious leaders have warned Obama not to bring up LGBTI issues while in Kenya, where gay sex is punishable by up to 14 years in prison and 90 percent of country believe homosexuality is wrong.

But the president, whose father is from Kenya, said he knew from his personal connection with the country that its discrimination of women and LGBTI people was impeding progress. 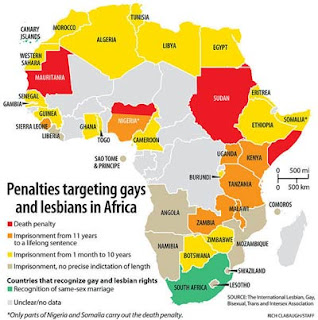