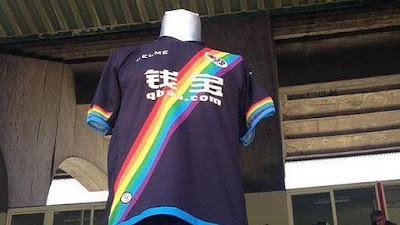 The club unveiled a new away kit to challenge social injustices including homophobia, and the design features a prominent rainbow denoting a number of causes.

The new kit has had an extremely positive reaction on media, with some calling on other teams to be as serious about challenging homophobia in the sport.

Well done Rayo Vallecano, not only words but acts! 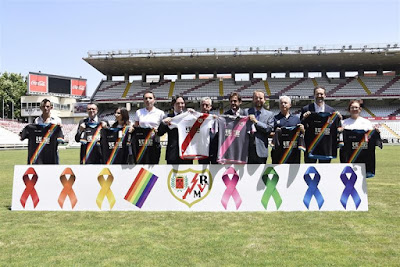 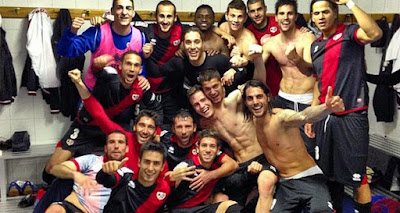