Angela Merkel: Gay couples should not be allowed to call their unions ‘marriage’ 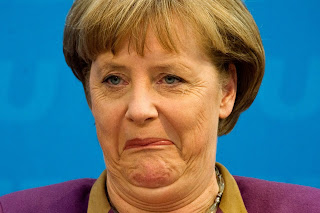 German chancellor Angela Merkel has said while same-sex couples should get marital benefits, a civil partnership should not be called marriage.
Merkel said she didn’t oppose gay marriage, but would want it to be called something else.
"For me, personally, marriage is a man and a woman living together. That is my concept, but I support civil partnerships", she declared.
Excuse me, but I can't understand how you can marry someone and not to call it marriage.
In any case, the Bundesrat (Germany’s Federal Assembly) recently urged the government to make necessary constitutional changes to open marriage to gay couples.
It's time Ms. Merkel! 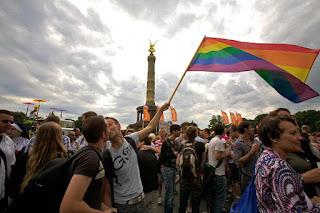