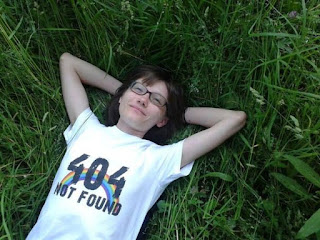 Yelena Klimova, the founder of an online LGBT community for Russian teens, has been fined by the government for violating the anti-gay propaganda law.
She was fined by a court for 50,000 roubles on the charge that her website spread LGBT propaganda to minors.
Her web acts as an online support system for LGBT teens in Russia, where homophobia and transphobia thrives. The users often share photographs and stories on both the website and Facebook page about the anti-LGBT prejudices endured in their every-day lives.
She appealed a similar charge earlier in the year and will attempt to appeal this ruling as well. In addition, she was convicted under a 2013 law signed by President Putin, which bans propaganda of “non-traditional sexual relationships”.
Yelena said: "The law against gay propaganda legitimised violence against LGBT people, and they now are banning street actions under it". And she added: "People are afraid because they understand that gay propaganda is banned, and even mentioning LGBT relations is essentially forbidden”. 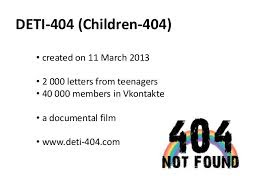