US extends federal marriage benefits to gay couples in all states 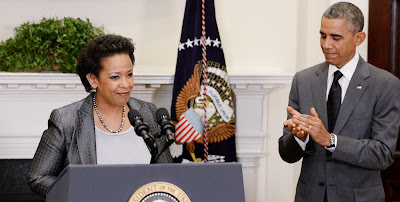 Federal marriage benefits will be made available to gay couples in all 50 US states, Attorney General Loretta Lynch announced.
Lynch said that she had instructed the justice department to bring the Supreme Court’s 26 June ruling, which legalized gay marriage nationwide, into effect inmediately.
Most of the benefits were already available to gay couples after the Supreme Court ruling that struck down the federal ban on gay marriage in 2013. However, some social security and veterans benefits for spouses still depended on a couple’s state of residence recognizing their marriage.
"Following the Supreme Court’s historic decision in Obergefell that every couple has the same right to participate in the institution of marriage, whether the partners are of the same sex or opposite sexes, I directed Justice Department staff to work with the agencies to ensure that the ruling be given full effect across the federal government", Lynch said in a statement.
"Thanks to their leadership and the quick work of the Social Security Administration and the Department of Veterans Affairs, today I am proud to announce that the critical programs for veterans and elderly and disabled Americans, which previously could not give effect to the marriages of couples living in states that did not recognize those marriages, will now provide federal recognition for all marriages nationwide", she added. 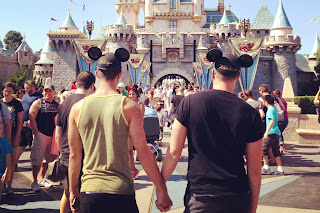