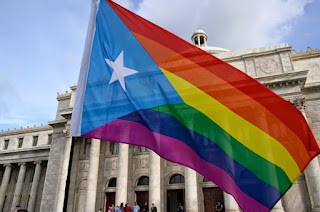 Though countrywide marriage equality in the United States is still in its fledgling stages it’s already spreading from the mainland.
A panel of judges with the 1st U.S. Circuit Court of Appeals ruled that Puerto Rico’s same-sex marriage ban was unconstitutional.
Ada Conde Vidal and Ivonne Alvarez Vélez filed a lawsuit in March 2014 in their district court to force the U.S. commonwealth to recognize their Massachusetts marriage. A few months afterward, four more same-sex couples and a Puerto Rican LGBT advocacy group joined them.
After their case was dismissed, the plaintiffs appealed to the 1st Circuit Court, which holds Puerto Rico in its jurisdiction and, just 13 days after the Supreme Court ruled in favor of marriage equality. 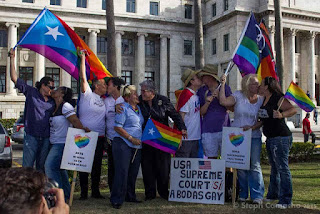