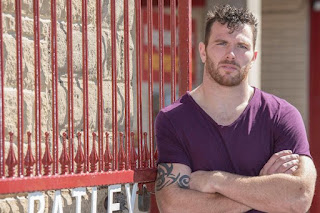 Keegan Hirst, captain of the English professional rugby league team Batley Bulldogs, has come out as gay, declaring: “I’m comfortable in my own skin, probably for the first time ever.”
“Now I feel like I’m letting out a long breath that I’ve held in for a long time,” said the 27-year-old married father-of-two. And he added: “The only time I felt free of the torment was when I stepped on the rugby pitch. Now I feel free.”
Keegan, who told the news to his wife a few weeks ago, said he first felt realized he might be gay back at age 15. He is the first British professional in the code to openly say he is gay.
“I was having conflicting feelings, but it was something I suppressed. It wasn’t the done thing to admit it,” he said. “By the time I was 18, I was in complete denial, hoping it would go away. It was inconceivable to tell anybody how I was feeling.”
A few months ago, Hirst mustered up the courage and admitted to himself what he’d known for years. He has since told his teammates and said their reaction to the news was all positive.
He has won the most important match of his life. 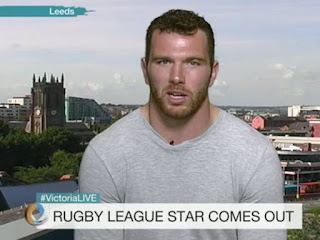 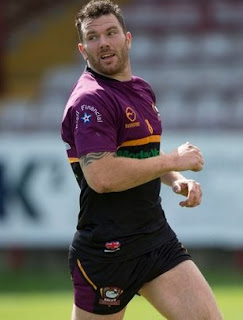 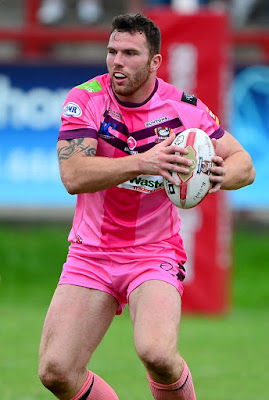 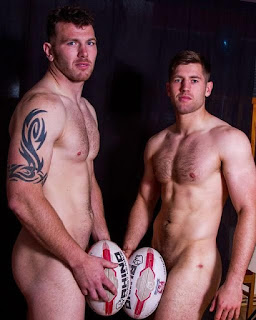