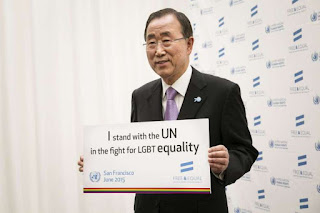 UN human rights experts have issued a statement calling for countries to stop treating homosexuality as an illness.

The joint statement, ahead of the International Day Against Homophobia and Transphobia (IDAHOT) on 17 May, comes from some of the UN’s most influential human rights bodies, and urges Governments worldwide to reform medical classifications and to adopt measures to prevent all forms of forced treatments and procedures on LGBT persons.

It states: “Pathologization of LGBT adults and children – branding them as ill based on their sexual orientation, gender identity or gender expression – has historically been, and continues to be, one of the root causes behind the human rights violations that they face. It is also an obstacle to overcoming negative attitudes, stereotypes, and the multiple barriers for the realization of LGBT people’ s most fundamental human rights". 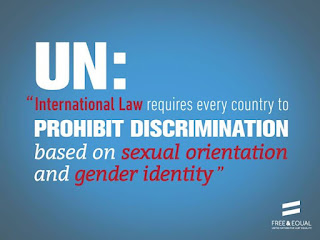