A new campaign against masculine stereotypes in sport 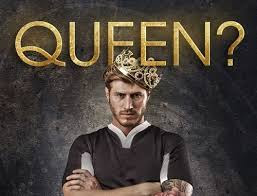 The Jozi Cats are South Africa’s first openly inclusive gay rugby team. The team was created in order to provide a safe space for the gay community and to encourage people to find friends in their teammates, something they are very proud of.

The team has began its campaign in the world of rugby with a photoshoot that has been designed to challenge masculine stereotypes that surround the sport.

The shoot presents the players in provocative poses in front of images that contain homophobic slurs. The flanker for the Cats, Desmond Roux is featured wearing a bejewelled crown, whilst other members of the team hold glittery magic wands.

The team says they want to encourage publicity and recruit further members, whilst also raising awareness for homosexuals who have the desire to take part in a team orientated sport. 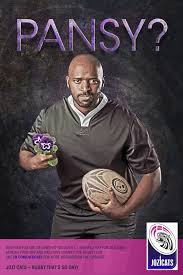 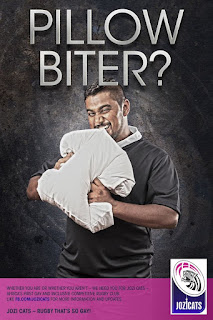 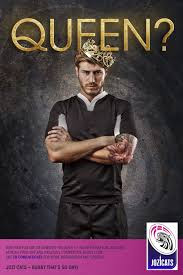 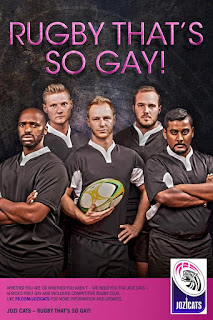