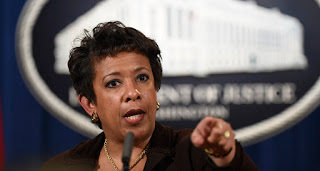 The Obama Administration has decided to sue North Carolina over its anti-LGBT law.

The decision comes after the Department of Justice last week gave the State five days to respond to a request to repeal HB2. In response, Governor McCrory filed his own desperate lawsuit against the Federal Government.

Ms Lynch explained that the law puts the state in direct conflict with federal laws. “What this law does is inflict further indignity on a population that has suffered far more than its fair share”, she added.

Many people spoke out against HB2 and some artists already cancelled their performances in the State since the law came into force.