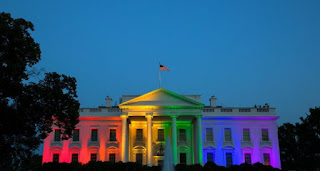 The US federal government ramped up efforts to end transgender discrimination in schools across the country.

The Justice and Education Departments issued a joint guidance on how schools must follow federal law in regard to bathrooms, changing rooms, and other gender-related spaces.

Both Departments sent a joint letter informing school officials that if they want to keep federal funding, they’ll have to provide equal access to education, sports and other programs based on a student’s gender identity.

“The Departments treat a student’s gender identity as the student’s sex for purposes of Title IX and its implementing regulations”, the letter said. “This means that a school must not treat a transgender student differently from the way it treats other students of the same gender identity”.

The Department of Justice also filed a federal civil rights lawsuit against North Carolina for HB2, one of several “bathroom bills” passed or introduced in several conservative states. 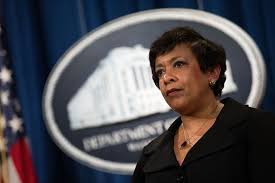