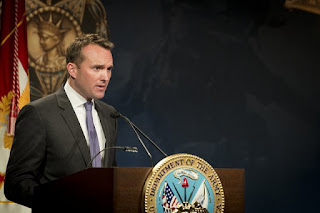 The US Senate confirmed Eric Fanning as the new Secretary of the Army, making history by putting the first openly gay person in the post. He was confirmed unanimously on a voice vote.

Fanning has a long record of national security service in the military and Congress which dates back more than two decades. He previously filled a number of senior positions in the Department of Defense, including acting undersecretary of the Army, special assistant to Defense Secretary Ashton Carter and undersecretary of the Air Force.

President Barack Obama nominated Fanning in September, but his confirmation was delayed because of some republican senators' objections. 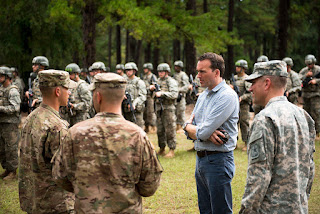 Fanning has a long experience in the Department of Defense