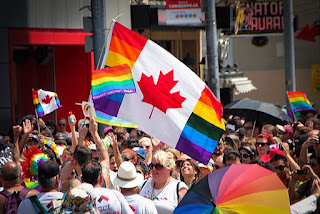 The Canadian Government has introduced new legislation to protect transgender citizens from discrimination in celebration of the International Day Against Homophobia and Transphobia.

The bill would amend the Canadian Human Rights Act and Criminal Code to include gender identity and expression among other protected classes in regard to employment, education, hate crime prosecution and more.

Canadian Prime Minister Justin Trudeau hinted at the bill’s introduction a day earlier while receiving an award for his service to the LGBT community. “We must continue to demand true equality”, he said. “We must work diligently to close the gap between our principles and our reality”, he added.

The U.S. has a similar bill currently in the House of Representatives, the Equality Act. However, the Republican-controlled House has not made any effort to advance the bill since its introduction last fall. 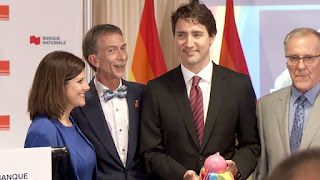